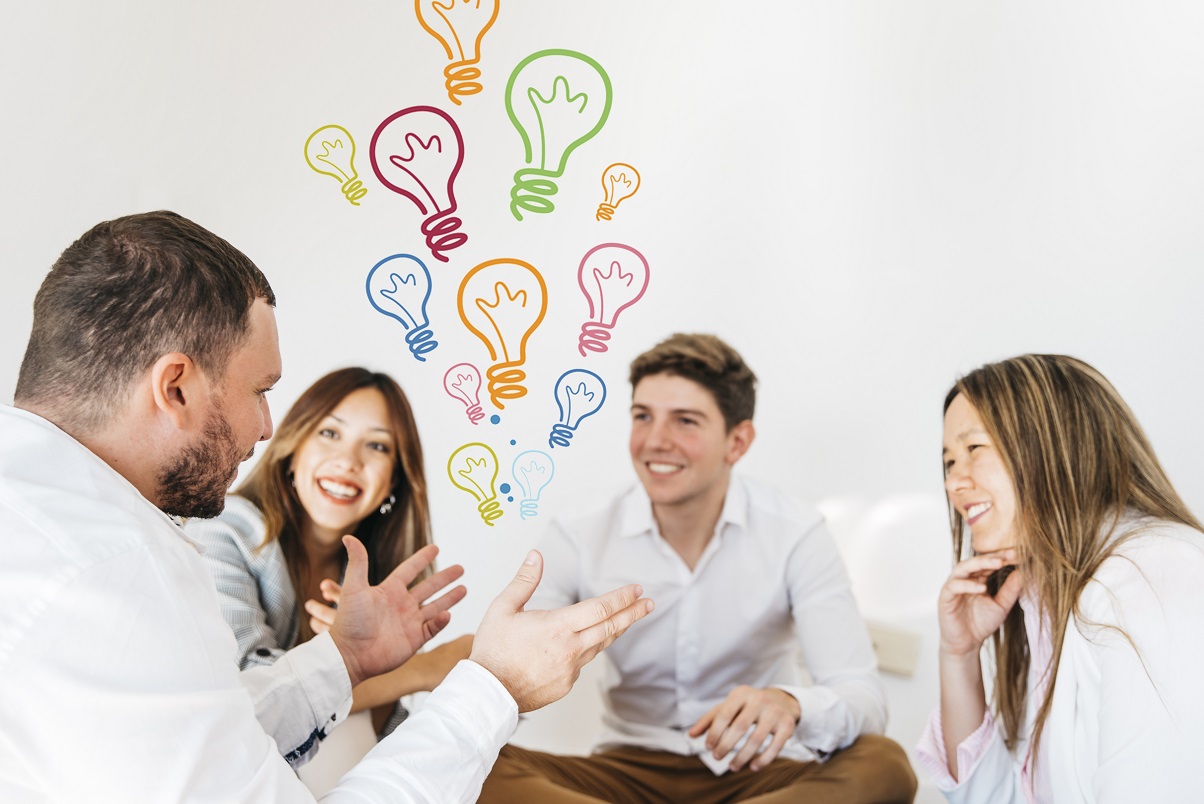 In a newly-published study, the Czech Republic has been named as the ninth best country for startups to thrive. Although this represents a drop in the rankings from sixth place in 2019, the percentage of adults with tertiary and upper secondary education has increased slightly. Photo: Stock photo / Freepik.

Czech Rep., Aug 19 (JS) – The Czech Republic has been named as the ninth best country in Europe for start-ups, according to research carried out by NimbleFins, an independent provider of consumer research and personal financial advice. The study analyzed data from 31 European countries*. The rankings were based on economic data covering general economic health, cost of doing business, business environment and the quality of the labour force, considered to be the factors most strongly affecting the success of start-ups.

The Czech Republic ranked ninth this year, falling slightly from sixth in 2019. According to the research, the country ranked 21st in quality of labour force, 17th for business climate, 6th for the cost of doing business and 7th in economic health in 2020, an average rank of 12.8, tied with Sweden, compared to 6.0 for first-placed Germany.