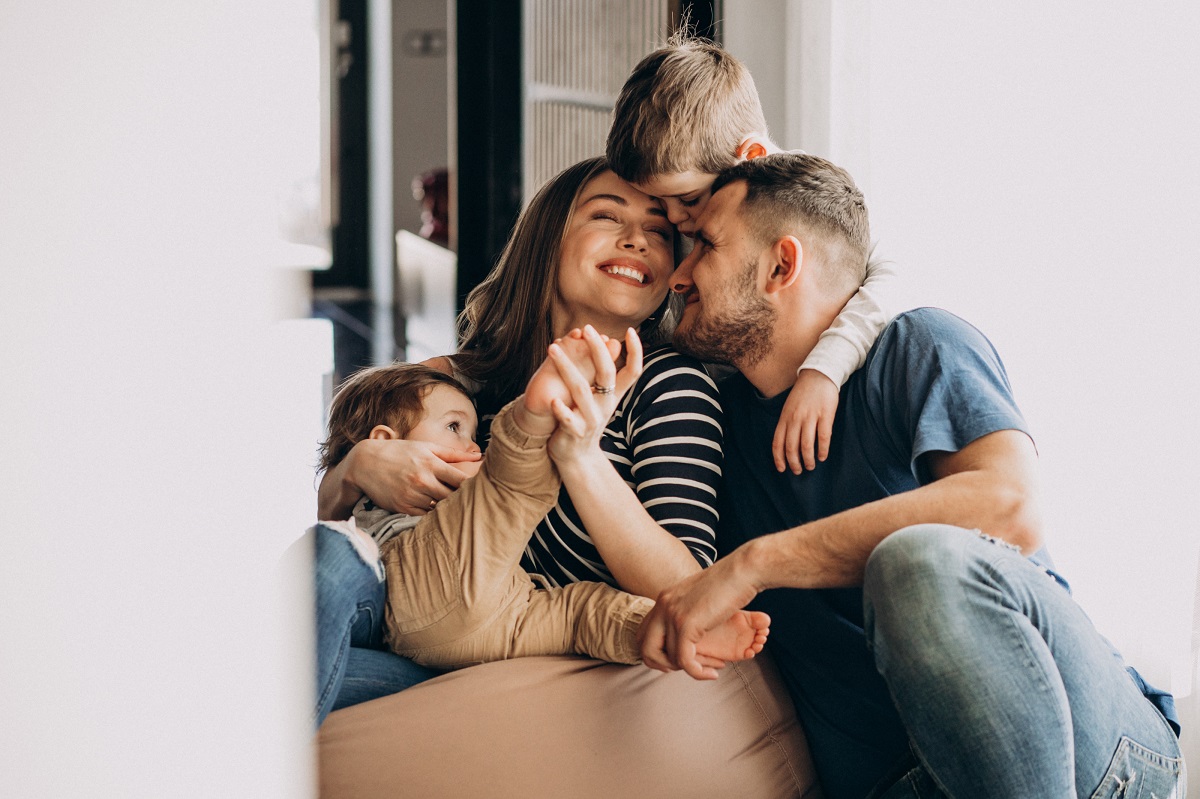 Czech Rep., Aug 12 (JS) – According to a new independent study on which countries are the best to raise a family in, the Czech Republic scored relatively high, with an overall ranking of 10th, and an average score of a B+. The research looked at 35 countries that are either existing or pending member states of the Organisation for Economic Co-operation and Development (OECD), and based their rankings on 30 factors across six categories (safety, happiness, cost, health, education and time).

The Czech Republic’s highest score, an A, came for its perceived safety, ranking as the 6th safest country. The safety index took into account the homicide rate, people’s sense of personal security, its “Global Peace Index” in terms of safety and security, ongoing conflict and militarisation, the number of school shootings, and the degree to which governments protect and respect human rights.

Its poorest score, on the other hand, came from the “Happiness Index”, which measured citizens’ freedom as the absence of coercive constraint, how happy citizens perceived themselves to be, suicide rates, legal discrimination against LGBTQ+ families, and the national income gap for families. In this index the Czech Republic scored only a D, the 23rd happiest of the countries included in the research. Another poor scorer on this index was Hungary, the 4th “least happy” due to its relatively high suicide rate (15.1 per 100,000 citizens), low perceived happiness as according to the World Happiness Index (5.76) and low freedom. 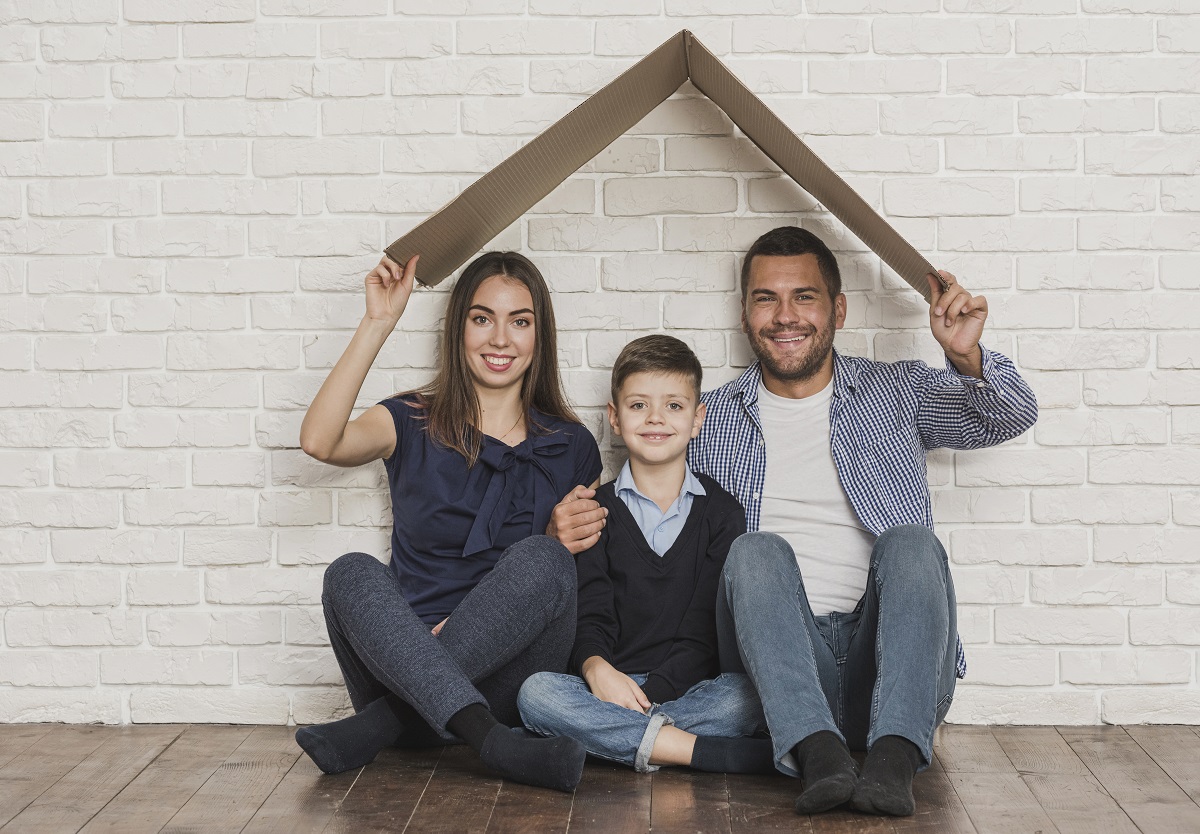 According to the index, the Nordic countries are the best to raise a family. The United States, on the other hand, ranked second worst. Photo credit: Freepik / For illustrative purposes.

In general, the Czech Republic’s fellow Visegrad countries scored much lower, with Poland at #20, Hungary at #21, and Slovakia at #27. Slovakia was also ranked the 5th worst country in terms of education, mainly because of its low enrollment rate among students aged 20 to 24 (32%), but also because of the lower mathematics, science and reading performance of 15-year olds.

According to the index, the top countries to raise a family are the Nordic ones; Iceland, Norway, Sweden and Finland took 1 to 4, with Luxembourg at number 5. At the other end of the list were Bulgaria, Turkey, Chile, the United States and Mexico.

The rankings included the 33 OECD countries (excluding Colombia, Lithuania, Latvia and Estonia), plus Bulgaria and Romania. The OECD is a club of countries which are generally considered to be developed with high-income economies and a high Human Development Index. According to the researchers, these countries were chosen due to the availability of reliable data on the wide range of key indicators needed for the study.

Find the full ranking below: