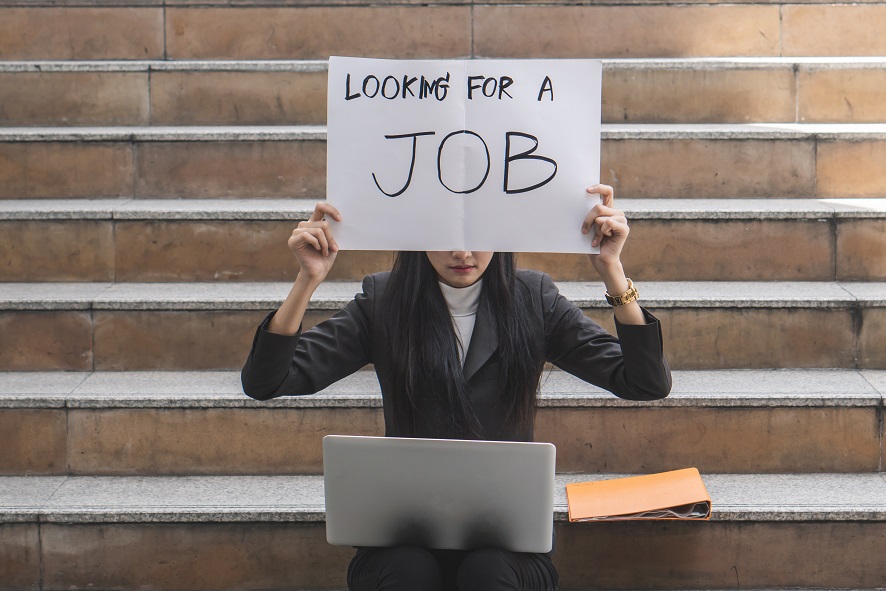 Unemployment in the Czech Republic Nearly at 3%

Czech Rep., Oct 6 (JS) – In October, the Czech Statistical Office (CZSO) released August figures for employment, unemployment and economic activity among working-age residents of the Czech Republic. The unemployment rate has increased by 0.7% since the beginning of this year, to 2.8%.

Dalibor Holý, the Director of CZSO’s Labour Market and Equal Opportunities Statistics Department, said: “August was an absolutely standard month as for the key indicators of the Czech labour market; people worked the same number of hours as in August 2019. Unemployment has been increasing slightly since February; however, compared to other EU Member States, the Czech unemployment rate is still the lowest.”

Three quarters of the population were employed, as of August. The employment rate among men (81%) was 14% higher than that of women.

Just over three quarters of the population are economically active, including 83.6% of men and 69.2% of women.