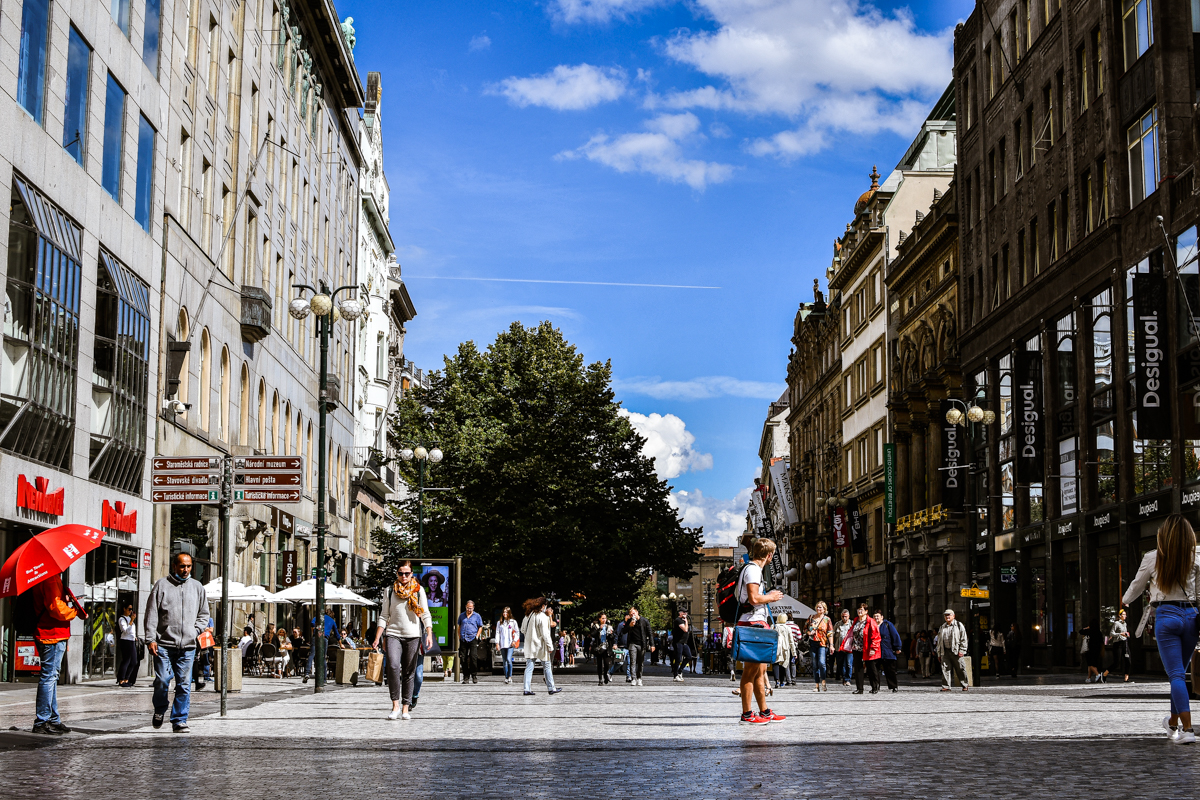 Housing is by far the largest area of household expenditure across the EU, followed by Transport and ‘Food and non-alcoholic beverages’, according to figures from Eurostat, the European statistical office, released this December. Photo: Prague, August 2020 / KB.

This text was edited for Jobspin.

Czech Rep., Dec 12 (JS) – In 2019, households in the EU spent nearly a quarter (24%) of their total consumption expenditure on housing (including bills). The highest share of expenditure on housing was in Finland (29%). The Czech Republic was placed fourth (26%), and its former “brother state” Slovakia placed second (28%).

Countries with the largest share of household expenditure devoted to housing in the EU in 2019. Source: Eurostat.

At the other end of the list, Malta (12%), Lithuania (15%), Cyprus and Croatia (16%) reported the lowest shares of household expenditure on housing.

Housing is by far the biggest expense for households across the EU. This was followed by spending on Transport and Groceries (both with a 13% share).