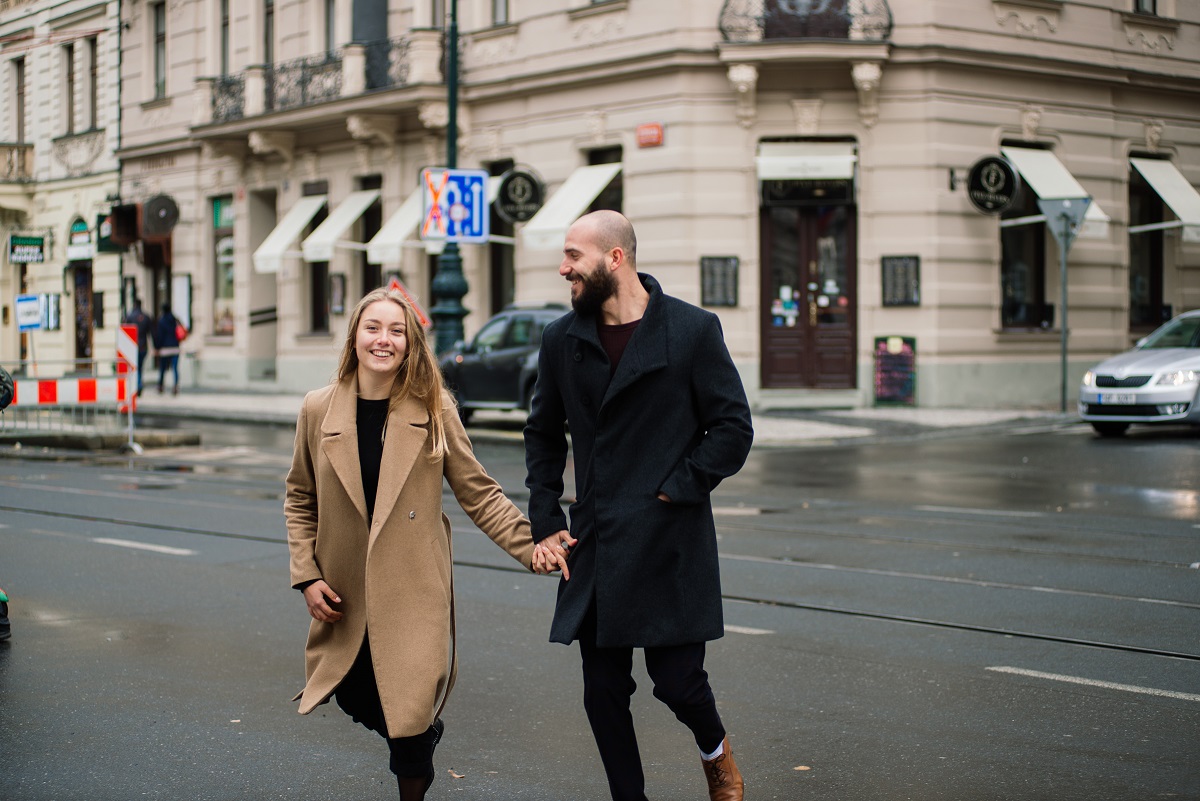 The Czech Republic was ranked 18th in the 2021 World Happiness Report, one position higher than in 2020. The country’s ranking has significantly improved since 2016, when it was ranked 27th. Overall European countries are leading the ranking, with nine of the top 10 positions. Photo Credit: Freepik.

Czech Rep., Mar 24 (JS) – The recently-published 2021 World Happiness Report reports that the Czech Republic has improved by one place compared to last year, to 18th. The Czech Republic has advanced by nine places since its 27th position in 2016. Neighboring Slovakia has also seen an improvement, advancing from 37th place last year to 34th in 2021.

Finland was reported as the happiest country in the world for the fourth year in a row, followed by Denmark, Switzerland, and Iceland. European countries are reportedly comparatively happier than the rest of the world, taking nine of the top ten, with only New Zealand as an exception. According to Jeffrey Sachs, a professor of economics at Columbia University who co-wrote the report, the happiest people are in northern Europe: “People in these countries feel safe. Governments are considered trustworthy and honest, and there is great mutual trust.” The least happy countries are Afghanistan, Zimbabwe, Rwanda, and Botswana, according to the report.

The report evaluated 149 countries around the world, considering criteria such as GDP, life expectancy, level of corruption, and freedom. The scholars highlighted that data for 2020 was available for under 100 countries as data collection was affected by the pandemic, so the evaluations of other countries are based on data from the previous years. The COVID-19 outbreak in 2020 has negatively affected the general happiness level around the world, yet globally it did not change the happiness rankings, as the same countries remain at the top. The emotional and mental state of people has been heavily challenged, yet the report does not find any long-term change in these areas in comparison to recent years.