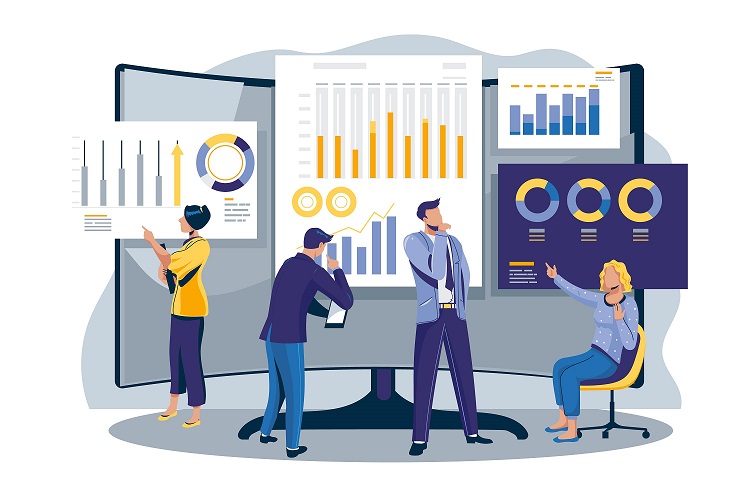 According to the latest Eurostat statistical data, a significant proportion of non-EU citizens working in the European Union are overqualified for their jobs, at a much higher rate than EU citizens. In Czechia, 10% of workers from other EU countries are overqualified, compared to 35% of non-EU workers. Photo: Freepik.

The latest data from the Eurostat, European Union statistical office, labor force survey indicates that many non-EU citizens working in EU countries are overqualified for their jobs, at a much higher rate than nationals and workers from other EU countries.

Among EU member states, Greece has the highest share of overqualified non-EU citizens with over 70%, followed by Italy (65%) and Spain (55%).

Italy and Cyprus have the highest rates of overqualified workers from other EU member states, each with over 50%.

The countries with the most overqualified workers among nationals working in their own country were Spain (34%) and Cyprus (31%).

The lowest overqualification rates, regardless of the status of the workers, were in Luxembourg, with as few as around 3% of Luxembourg nationals recorded as overqualified for their jobs, 3.5% of EU citizens, and almost 11% of non-EU citizens.

The most dramatic gap in overqualification rates between nationals and non-EU citizens was observed in Portugal, of almost 35%.

In the Czech Republic, the most overqualified category are non-EU citizens (around 35%), compared to 10% of EU citizens and approximately 15% of Czech nationals.