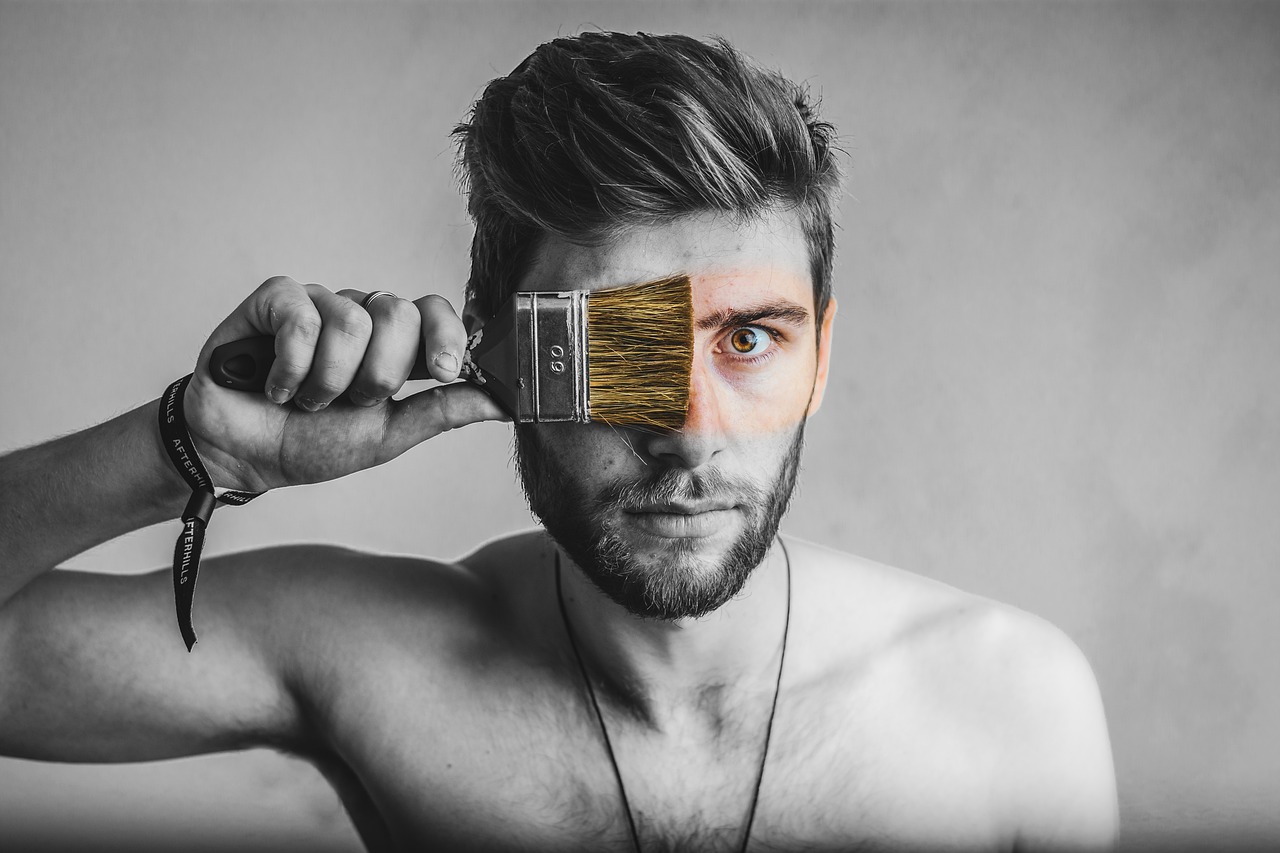 Some of us are hiding a secret… Deep down we believe our success is based solely on luck and good timing. Despite all our achievements, we feel like, sooner or later, someone is going to find out that it’s all a sham. Photo: Pixabay.

Have you ever been in a meeting and thought to yourself ‘‘I don’t deserve to be here’’ or ‘‘I’m not good enough’’? A little nervousness is natural and helps you to assimilate to new situations.

While chronic self-doubt and anxiety are crippling feelings that leave you feeling like an imposter. If you are constantly fighting an inner critic, you could exhaust yourself or burn out. Imagine how it would feel to overcome limiting beliefs and be recognized for your strengths.

Who Suffers From Imposter Syndrome?

Would it surprise you to know that the real imposters don’t suffer from imposter syndrome?

According to the ‘‘Dunning-Kruger Effect’’, people who lack the ability to handle a task can have a cognitive bias which leads them to feel overconfident and overestimate their ability. While ‘‘imposter syndrome’’ is the opposite, this cognitive bias is when a capable person is unable to acknowledge their own competence.

Ironically, the people who often experience imposter syndrome are highly qualified and skilled. This psychological phenomenon affects many high achievers who set the bar high and judge themselves against impossible standards. They are highly motivated but don’t accept their success or take credit where it’s due.

The world of work has changed since the term ‘‘imposter syndrome’’ was coined in a study by psychologists Suzanne Imes and Pauline Rose Clance in the 1970s. It was initially described as a condition that affected high-achieving women during a time when women were judged for being too talkative or bold. Further research shows that men can also experience it.

According to Clance, this phenomenon is common in minorities. Some workplaces will trigger feelings of inadequacy, especially where underlying systemic issues and bias hold back many individuals’ growth. A healthy change of environment could be a much-needed remedy.

Another group of people susceptible to imposter syndrome are those embarking on a new endeavour, says Psychiatrist Carole Lieberman. In particular, recent grad students in the early phases of their career are expected to perform in a capacity that they don’t feel confident at yet.

How to Overcome Imposter Feelings

Imposter syndrome can show up in all areas of life. If you doubt your abilities, take comfort in knowing you are not alone, even successful and talented people feel the same way. The former first lady of the United States, Michelle Obama, expressed her own insecurities.

“I still have a little impostor syndrome… It doesn’t go away, that feeling that you shouldn’t take me that seriously. What do I know? I share that with you because we all have doubts in our abilities, about our power and what that power is.”

When self-doubt and anxiety come creeping in, keep an eye out for what is causing it. The pressure to achieve, the fear of failure or perfectionism might be making you feel like you aren’t doing enough. Maybe you’re being bullied by external critics or your own inner critic has latched onto false beliefs.

If you were hired for the job, remind yourself that you were chosen for a reason. You didn’t just stumble in and get the job. You got this far because you earned it, acknowledge your progress.

Reframe limiting beliefs to positive statements and watch your confidence grow. If you’re thinking ‘‘Wow, everyone here is so smart…and I’m not,’’ change it to ‘‘Wow, everyone here is so smart, I’m going to learn so much from them!’’ It is guaranteed to get you closer to success and prove to the nay-sayers that they underestimated your capabilities.

Hundreds of opportunities are waiting for you on Jobspin.cz. Join the upcoming job fairs in Prague and Brno and check out the top multilingual jobs on offer in the Czech Republic.