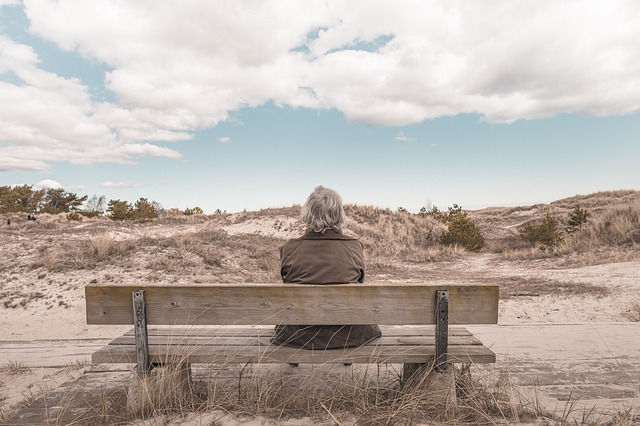 Ageing Population and Its Impact on the Czech Economy

It is no secret that with better healthcare and living conditions the population in developed countries is growing older. The main problem of aging population is the unmet demand for qualified workforce, weakening of innovative industries, and loss of economic competitiveness. This eventually decreases the tax revenues and the general economic decline ensues.

Despite the public discontent about the ever-changing pension age, the age cap for both genders is likely to grow even higher in the future years. In the not so distant past, the percentage of children (0–14 years old) to the general population was higher than of the senior citizens (65+). Today, the situation is exactly the opposite. Czech Statistical Office latest report (2015) shows the percentage of children and older people in Czech Republic was 15.3% and 18.1% respectively. Steadily declining population growth of about 0.1% (some data even show negative growth) means that the emigration combined with deaths is greater than immigration and childbirth rate in the country.

Such trend results in fewer people in the productive age paying their taxes and the government being forced to spend more money on healthcare in the near future. A big number of people beyond the productive age in the population directly hinders the access to the job market for those who choose to care for the seniors, mainly women.

Czech government tries to implement the initiatives of lifelong learning, which is a good program, yet it does not solve the economic conundrum. As other European countries, Czech Republic has got two problems affecting and being affected by the ageing population – pension and healthcare systems. Many developed states have declared that the government will control both of those systems. It turned out to be a demanding task, which is why the responsibility for both has been gradually and partly shifted to the individual care.

During the period of 2008 and 2013 the part of the paid pensions from the government increased by 15% (disregarding the adjustment to inflation of ≈3.5%), while the working age population percentage has remained the same.

Looking at the prediction of the population growth, or more accurately its absence, the ageing population brings an urgent need for efficient reform of healthcare and pension system. The issues are many, we will name just a few; the bigger share of an older population will increase the taxes. Next, there will be a lack of skilled labor on the market, which in turn will drive down the innovation sector and competitiveness of the economy. Lastly, higher taxation and lack of workforce combined with smaller consumer demand will hinder the overall economic growth of the country.

🕖Today, we are in Prague, planning the Septembe

🕖Today, we are in Prague, planning the Septembe