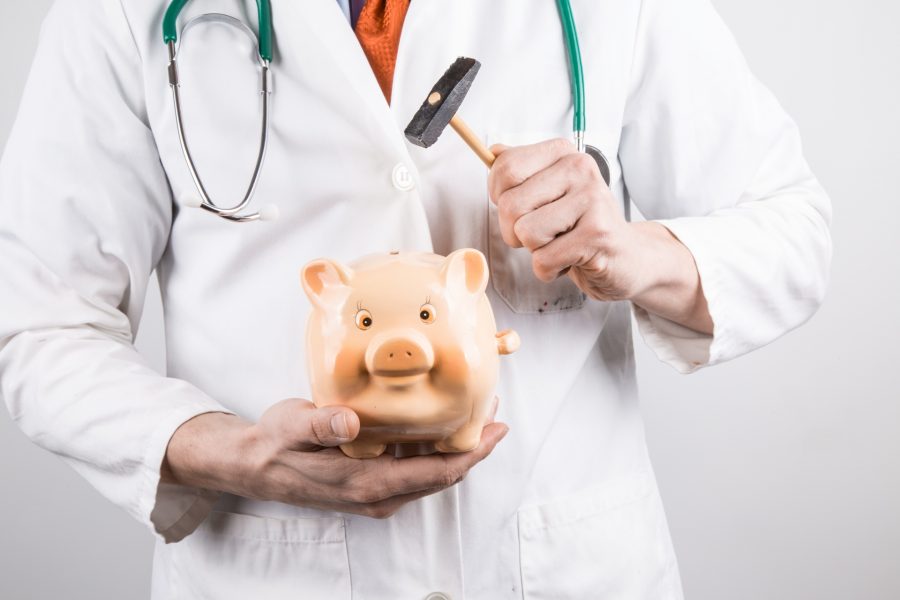 The Ministry of Labor and Social Affairs of the Czech Republic announced that it would launch an electronic fit note (or e-Statement of Fitness for Work or e-Neschopenka) by 2019. Photo: Pixabay

The new e-notes should enhance the communication between employer, employee and doctors. Moreover, it should cut off the excessive red tape, for which the state pays 5 million CZK per year.

The Senate has already approved the new system of processing fit notes. The current situation requires many documents to be filled in by employers and doctors which makes sick leave and the process wrapped around it ineffective.

Less documents for all

Blueprint of the system envisages that doctor signs in into secured database of e-fit notes, fills in identity number of a patient, company registry code and date of birth –after that online form is available for an employer, too. They can check a sick employee and control whether they really are at home.

According to Czech news website iDnes.cz, instead of filling in a complex form and sending two parts of it to social services, in the new system doctor will arrange all bureaucracy via the Internet. White-collar workers will be relieved the burden of rewriting the data into central repository which makes 3 million documents a year. Some employers pay stamp fees for such documents and the communication takes place through post office exclusively.

The Ministry promises change in its press release. E-Fit notes will also bring advantages for sick employees. It will ensure them a quick payment of sickness insurance. Moreover, it will be enough to make a simple call or send an email to the employer. Confirmation of a fit note and other facts will be provided online.

Doctors approve as long as it is optional

First phase of implementing e-Fit notes into reality begins January 1, 2019. E-Fit notes require the brand-new IT system. The costs are unavailable and impossible to guess for now. Czech news website iDnes.cz reported the statement of Petr Habáň, spokesperson of the Ministry: “Technical aspects of e-fit note will be finalized after the legislative phase is prepared.”

The Senator of the Czech Social Democratic Party Vladimír Plaček referred to the new system as enlightened due to its voluntary nature. “Pressure on healthcare services is immense, we cannot escape digitalization,” Plaček explains for Czech news website iDnes.cz

The last similar online system introduced in 2010 was not very favoured by doctors. Back then, only 923 doctors logged in the database. According to existing data, the system cost at least 40 million CZK and was not compatible with the needs of the healthcare system.