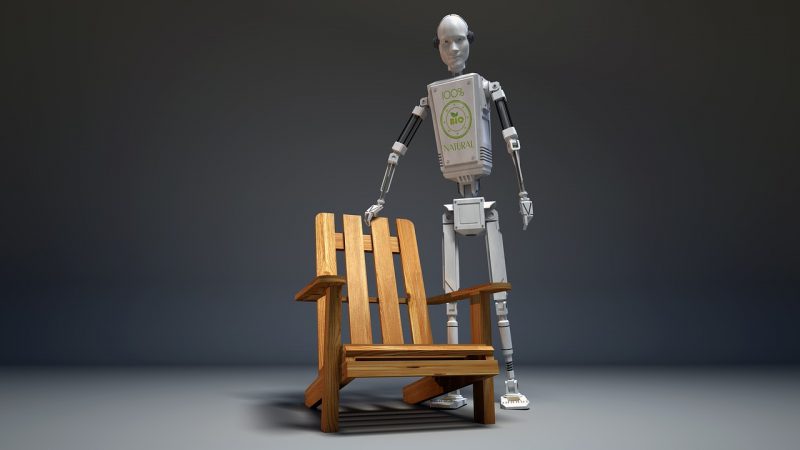 The number of job-seekers in the Czech Republic is the lowest since 1998. Most job vacancies are in manufacturing and the country has been nicknamed European assembly center. What does the future hold for Czech labor market?

The Labor Office registers 296 826 job-seekers in the Czech Republic. The number of vacancies has increased to 199 000 in August and it rises from month to month. The Czech unemployment rate is currently the lowest in European Union.

“Large companies are balancing the shortage by recruiting foreigners abroad for both qualified and unqualified jobs,” Jaroslava Rezlerová, CEO of ManpowerGroup for the the Czech and the Slovak Republic stated.

Even hypermarkets like Globus noticed the labor scarcity. In a short interview for iDnes.cz, Pavla Hobíkova, Head of External Communication at Globus explained: “In general, except shop assistants, we have a big problem to fill vacancies in our own factories, in food manufacturing production – bakers and butchers, and in restaurants.”

Companies are trying to raise income or offer new and unconventional employee benefits in order to find a perfect match for their vacancy.

This all sounds good for the Czech labour market and economy, but there is alway but.

All that glitters is not gold

According to David Marek, Chief Economist at Deloitte in Prague, the Czech Republic is the assembly center of Europe, not the knowledge center. Salaries in manufacturing are quite low compared with the EU average.

Tax breaks for companies introduced in the 90s Marek sees as responsible for high levels of foreign investment. Toyota, Peugeot, Citroën, Škoda, and Hyundai are crucial for such low unemployment. “However, it can be a devil in disguise in the longer run,” Marek told Quartz, global news platform.

What Jobs Will Survive in the Future of Robots?

Assembly-line jobs are now Czech economic gems, yet slowly turning into a hidden threat. Although Czechia has a lot of inexpensive, low-skilled jobs, it isn’t nurturing the skills and knowledge needed to increase innovatory productivity. As Marek highlighted for Quartz, the government needs to adjust its rusty old-fashioned incentive system to encourage the creation of high-skilled jobs.

According to an OECD study released last year, the Czech Republic has to deal with a huge risk of job losses. Unsurprisingly, one of the causes of the upcoming negative change is automation.

Czech economy relies too heavily on jobs that can be soon taken over by robots. Toyota, Peugeot, Citroën, Škoda, and Hyundai won’t surely wait long to adopt their automatic machines instead of hiring and training new workers to increase productivity. Slovakia, Czech neighbor, is in similar trouble because of its factory-heavy economy.

Salaries in the Czech Republic by Regions, Sectors, and Jobs in 2017