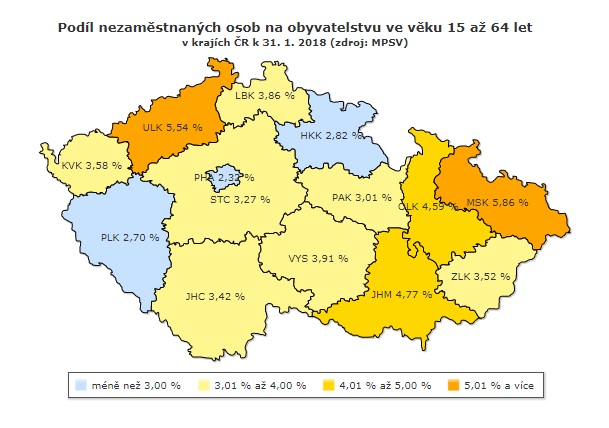 Rising numbers of unemployed and job vacancies in Jan. 2018 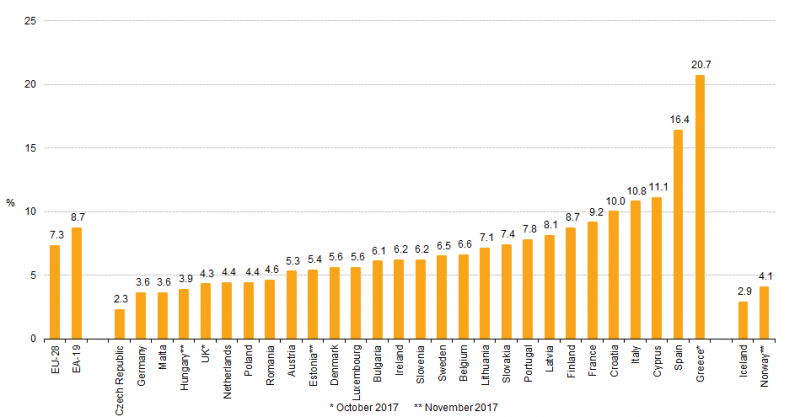 In addition to the growing economy, improved employee recruitment techniques have contributed to the overall positive trend.

“Many people with expiring fixed-term contracts registered in January. Also, a number of entrepreneurs and freelancers closed their businesses,” Beránková added.