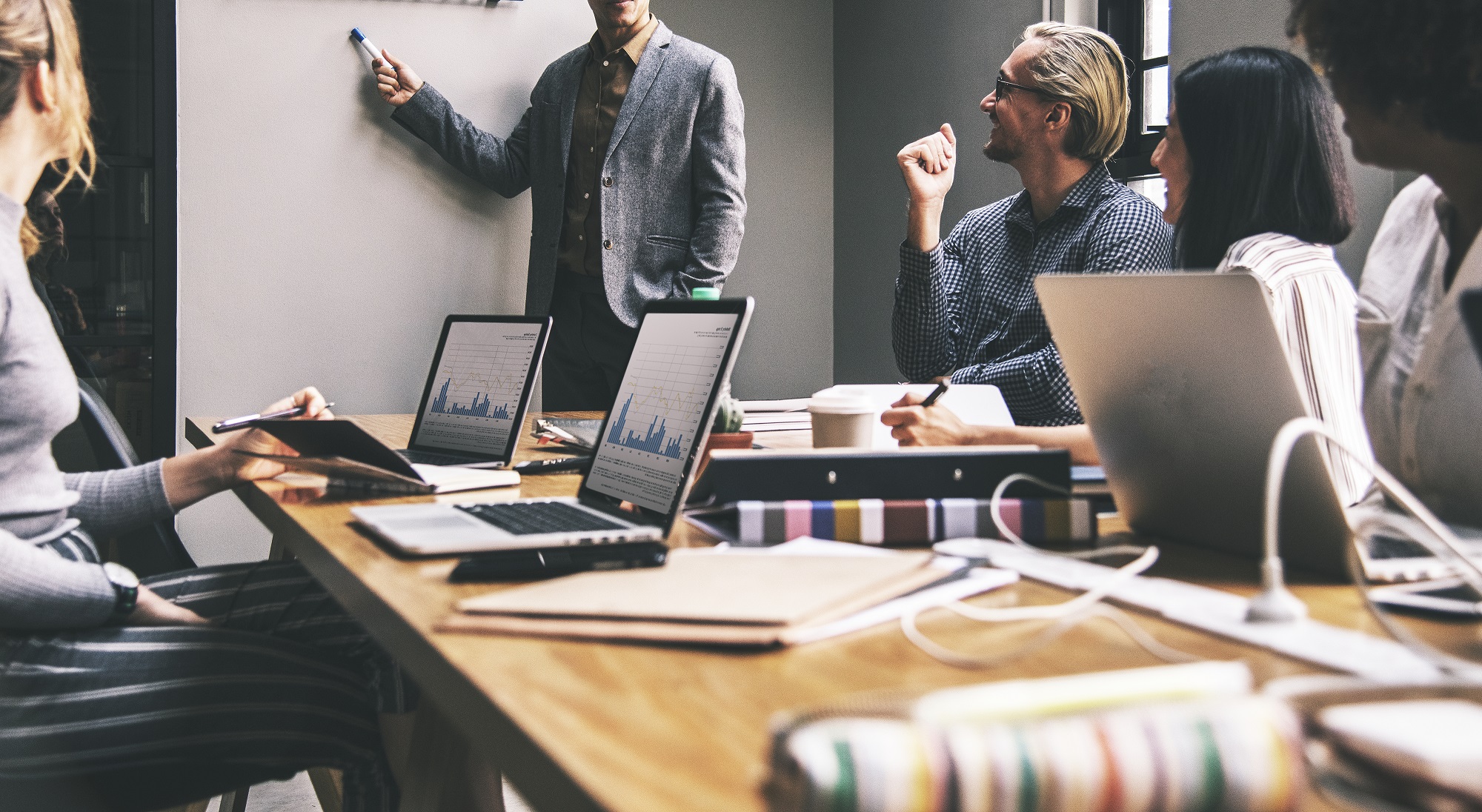 The fourth quarter of 2018 also showed a rise in consumer prices, with an increase by 2.1% – indicating that there was an increase of 4.7% in real terms. The overall wage volume grew by 7.9%, while the number of employees in the Czech economy escalated by almost 1%.

Compared to the previous quarter, the seasonally adjusted average wage in Q4 2018 increased by 1.5%.

The median wage – which is a better indicator than average salary, as it shows what people are most likely receive in terms of compensation – was CZK 29,247. This shows a growth of 7.1%, compared to the same quarter of the year 2017. The male median wage reached CZK 31,910, while the female median wage was CZK 26,490.