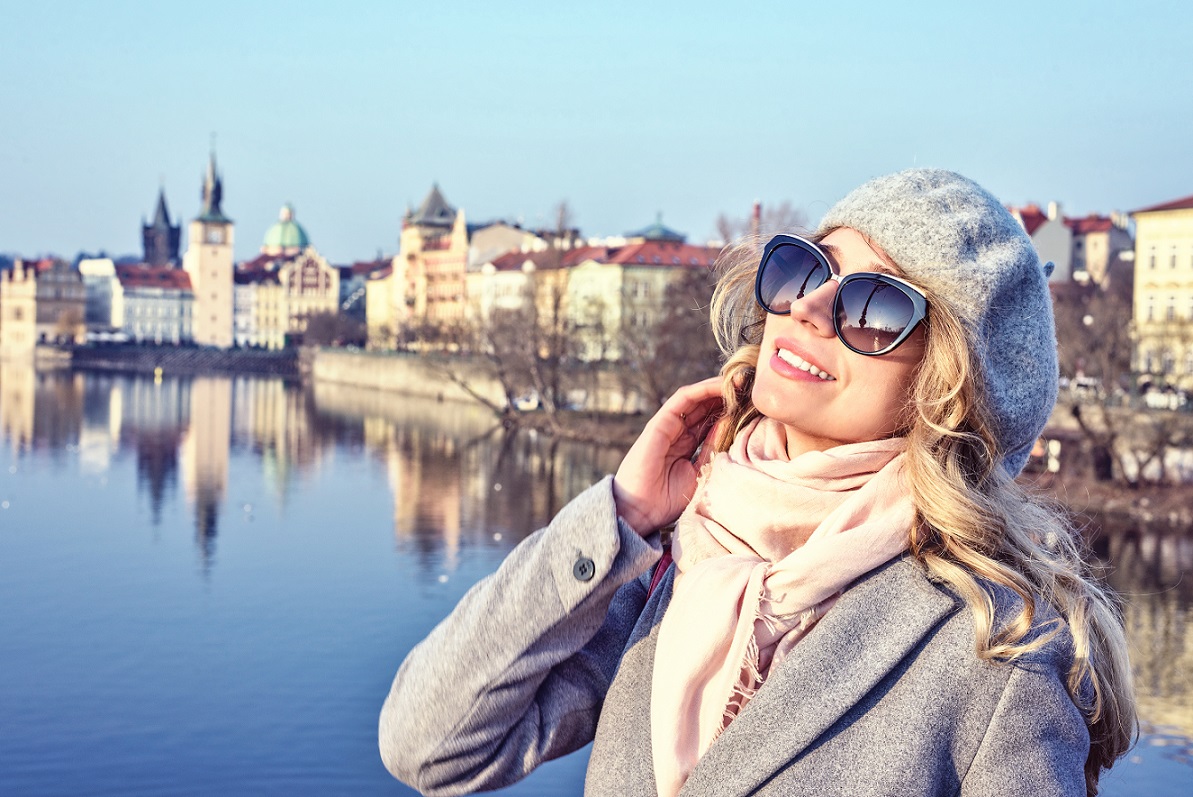 The Czech Republic rounds out the top 20 by switching positions with the United Arab Emirates in this year’s World Happiness Report Photo: Jobspin // Stock image.

Prague, Mar 25 (JS) – The World Happiness Report is an extensive survey of the state of global happiness that ranks 156 countries by how happy their citizens perceive themselves to be.

From the Czech neighbors, Germany ranked 17th, Poland 40th, Slovakia 38th, and Austria 10th. The United States ranked as happier immediately before the Czech Republic. The Czech Republic rounds out the top 20 by switching positions with the United Arab Emirates in this year’s World Happiness Report.

According to the report’s authors, the happiness is a set of objective and subjective well-being measures. The 2019 study, among others, analyzes criteria such as links between government and happiness, the power of prosocial behaviour, and changes in information technology throughout 156 countries of the world.

Surprisingly for some, as cold and dim weather is often associated with gloominess, the Northern European countries dominated the top positions. The happiest country according to the latest data was Finland, followed by Norway – with Denmark and Iceland in third and fourth positions respectively.

This is the 7th World Happiness Report. The first was released in 2012 at a UN High level meeting on “Wellbeing and Happiness: Defining a New Economic Paradigm”.