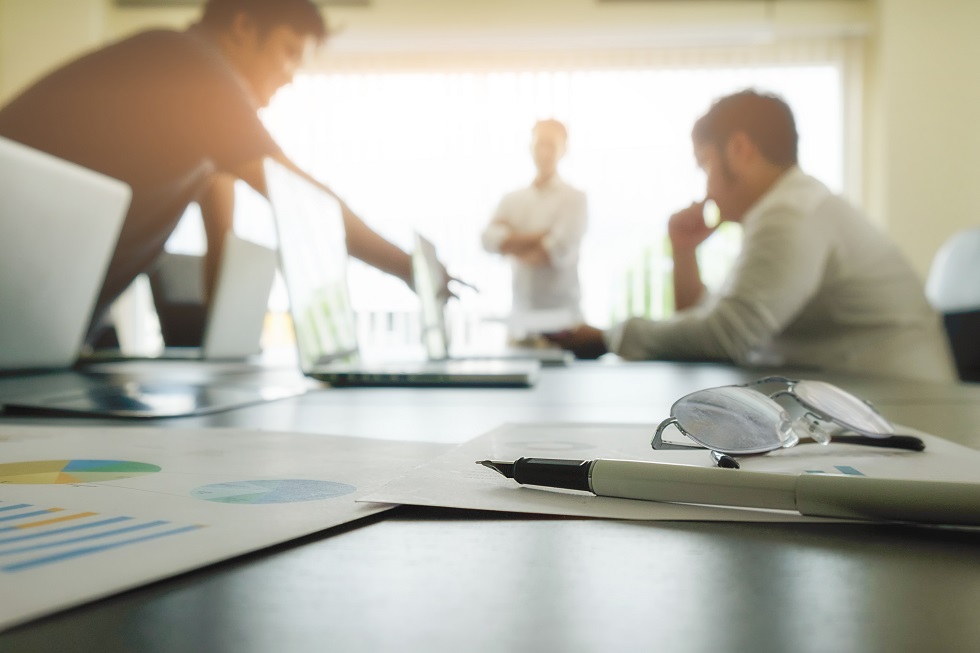 The unemployment rate in the Czech Republic is still at 2.2% due to stable labour market indicators.

Czech. Rep., Mar 13 (JS) – When comparing the unemployment statistics from December 2018 to January 2019, it shows that the numbers have not changed.

“Labour market indicators have stabilised. The unemployment rate in the winter season is steady at around 2.2%. The employment rate value in the recent three months has been also the same at 75.4% for working age persons,” says Dalibor Holý, the Director of Labour Market and Equal Opportunities Department of the Czech Statistical Office (CZSO).

The CZSO reports that the employment rate of the aged 15–64 years, seasonally adjusted, reached 75.4% in January. It increased by 0.9% in comparison to January 2018.