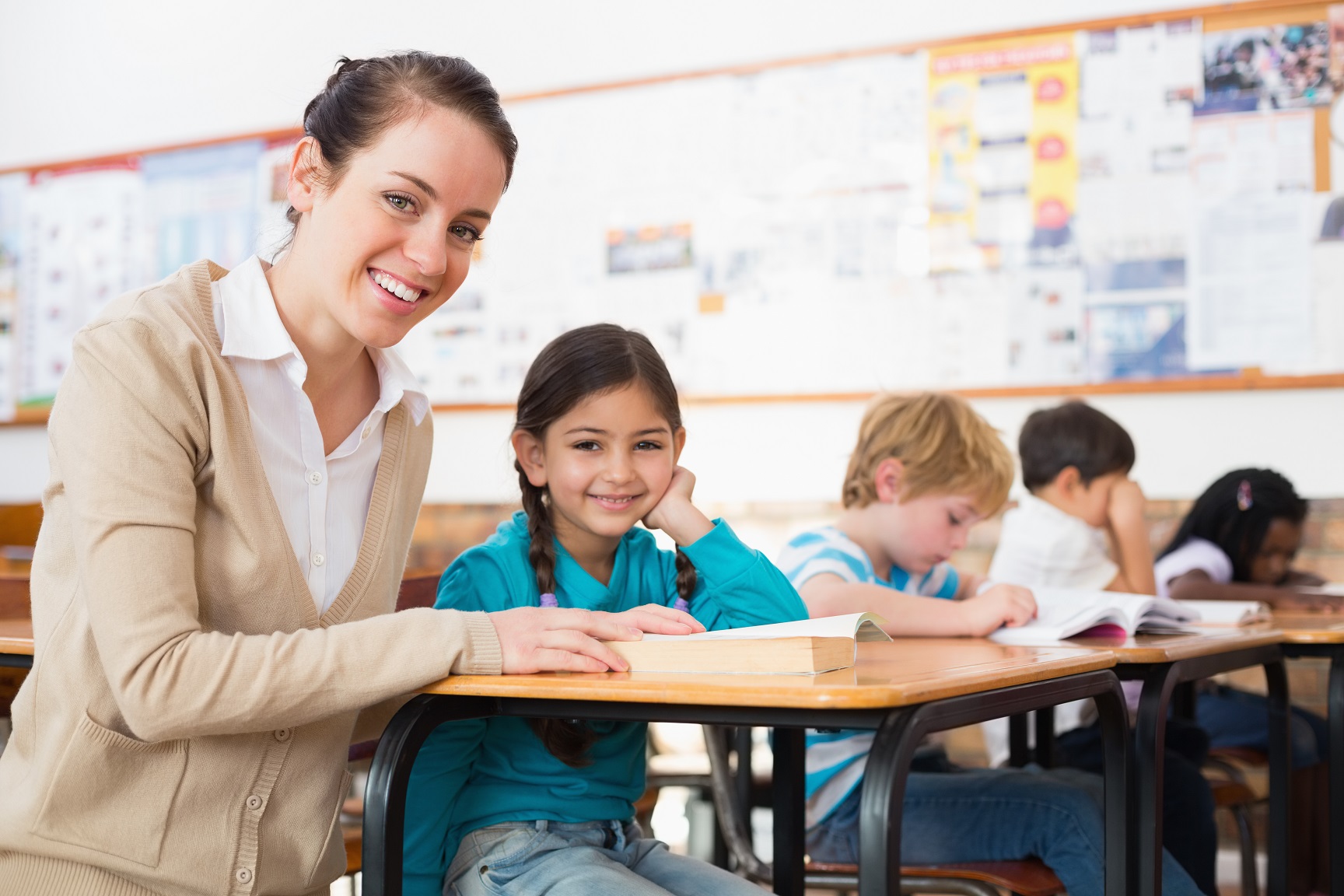 For 2018, Czechia’s teachers were said to have one of the lowest salaries, along with other Eastern European states – as reported by the Organisation for Economic Cooperation and Development (OECD). Photo: Jobspin / Stock Photos.

Prague, Apr 12 (JS) – “Teachers and school heads have relatively low salaries compared to their OECD counterparts and other tertiary-educated workers,” says the OECD – which gathers 36 states around the world in order to promote their social and economic progress on their Education at a Glance report for 2018.

Throughout the years, the Czech Republic has often been noted for having a low teacher salary in average and slightly older educational staff, when compared to the rest of the OECD countries.

The average monthly gross salary of teachers exceeded CZK 39,000 in January 2019 (around EUR 1,500), which is CZK 5,000 more compared to 2018 – according to the latest analysis published by the Ministry of Education quoted by Czech TV in the beginning of 2019. According to the head of the School Trade Unions, František Dobšík, a large proportion of teachers, more than two-thirds, do not reach the current average salary.

The Czech government wants to increase the average salary of teachers to at least 150 percent of their average wage in 2017 by 2021, so that the average salary would reach CZK 45,000 (around EUR 1,800) per month, Czech TV reports.

Czechia is in the same boat as its neighbouring countries: Slovakia, Hungary, and Poland – which currently has its teachers striking for higher salaries.

On the other hand, the members of the OECD which rank highest in terms of high school teacher salaries include Luxembourg, Switzerland, and Germany.