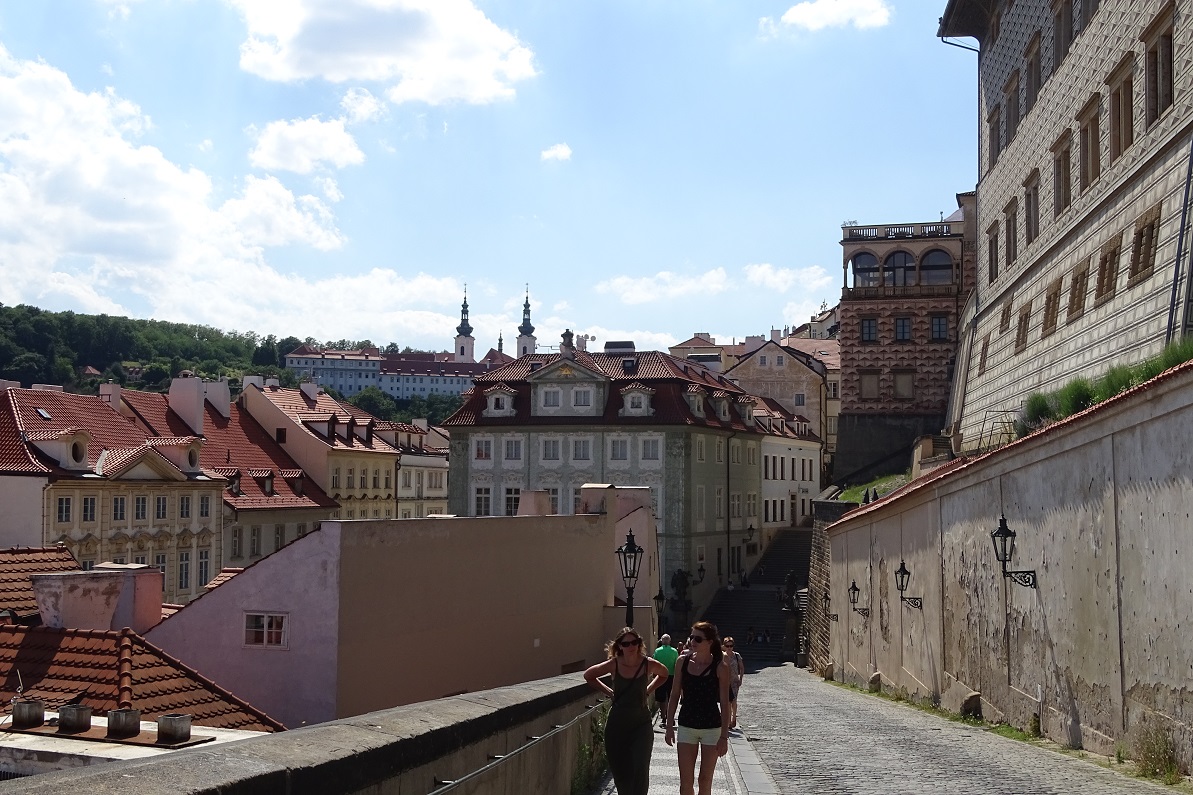 Prague managed an exceptionally good position in the index, mainly due to safety and number of doctors. According to D&L Partners, authors of the report, the Czech capital has one of the densest networks of surgeries in the world. The second largest city in the Czech Republic Brno came in 58th. Photo: Prague Castle. Credit: ZM / Jobspin.

Prague, Czech Rep., Nov 26 (JS) – 2019 PICSA (The Prosperity & Inclusion City Seal and Awards) Index takes into account various criteria, including gross national product, availability of housing and medical care, and access to education. PICSA puts special emphasis on social and economic justice. “When talented people think about relocating, they do not think of the United States versus the United Kingdom or Australia versus Sweden. They think of Silicon Valley versus Cambridge, New York City versus London, or Sydney versus Stockholm,” write the authors of the report.

To attract talent, cities need to offer quality infrastructure, a healthy business environment, and what the authors of the report describe as “a critical mass of talent” that itself attracts other people to relocate and join the community. According to PICSA Index co-founder Bruno Lanvin (D&L Partners): “With the PICSA index, for the first time, cities were measured not only based on income, but on three pillars that create an overall picture of inclusivity. Through their work on prosperity, social inclusion and spatial inclusion, the cities that ranked at the top of the index have demonstrated world-leading projects and policies that have created inclusive urban centres for all their citizens.”

The list is dominated by European cities, with 15 in the top 20. Four cities are located in the USA and Canada and only one in Asia, Taipei.