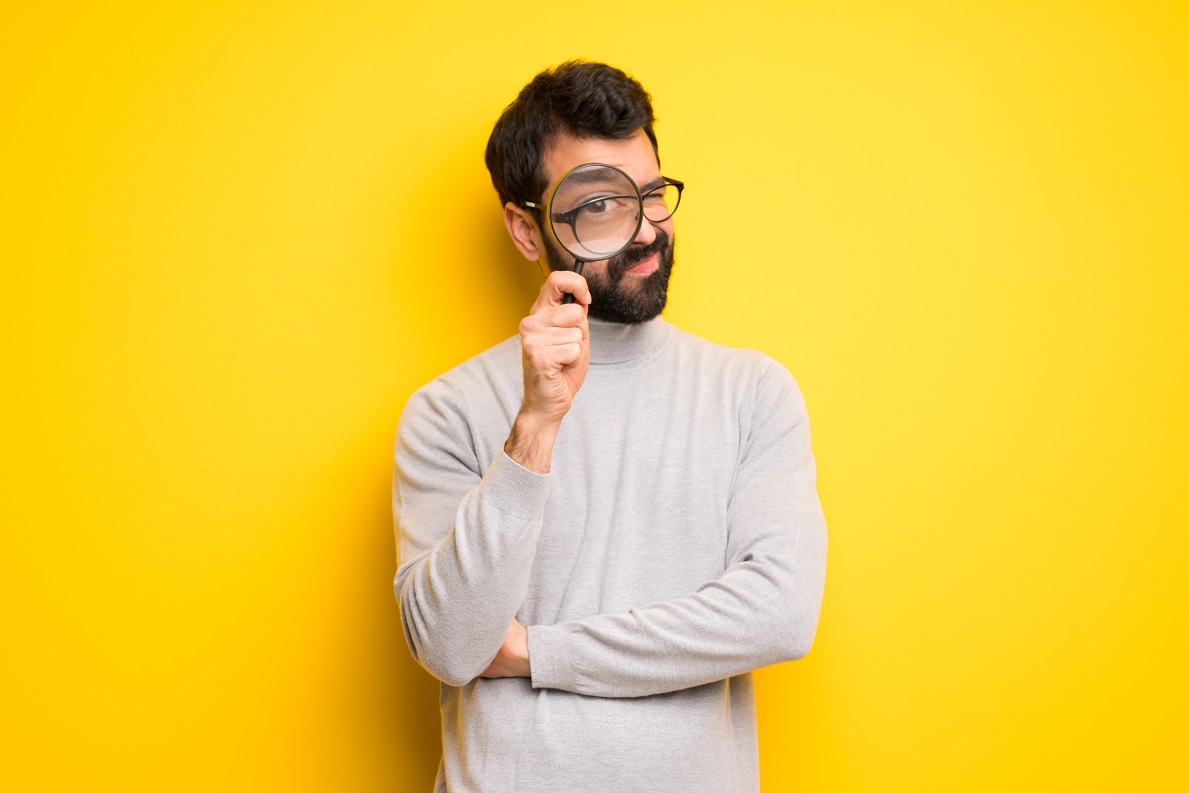 Czech Unemployment Lowest in the EU, Fall in Manufacturing Employment Points to Downturn

The latest employment figures give a mixed picture. Overall unemployment is close to record low levels and the lowest in Europe. But some sectors indicate that they are shedding workers. Photo credit: Stock picture / Freepik.

Prague, Czech Rep., Dec 17 (JS) – The Czech labour market indicators have not changed much this year. The unemployment rate for the third quarter remains at the lowest European level of 2.2% and,  according to the Labour office, there is still a high number of vacancies (337,000) against only 177,000 job applicants; this maintains the upward pressure on wages. The overall employment rate stands at 75.2% but the demographic shift is resulting in a decrease in the number of workers under 40 and increases in older age groups.

More locally, the situation in South Moravia has been  moving in the right direction but is the third worst in the Czech Republic. According to the Czech Ministry of Labour and Social Affairs, at the end of November the share of unemployed persons in the region increased slightly, by 0.04% month-on-month, reaching 3.13%. This was only exceeded by the Ústí nad Labem and Moravian-Silesian regions, and was higher than the national average (2.59%). However, overall the regional figure in 2019 is the lowest since at least 2007. There were 23,811 registered job seekers aged 15-64; an increase of 295 compared to the end of the previous month. Against the same period a year earlier, the share of unemployed persons in the population decreased by 0.39 percentage points, while the number of job seekers decreased by 3,047.

The results of the Labour Force Sample Survey (LFSS) give more detail of the national picture; they show that employment remained above 5.3 million, although seasonally adjusted figures show a slight quarter-on-quarter decline;  Continuous changes in the age structure are significant, which means a decrease in the number of younger workers under 40 and on the other hand an increase in the employment of older people, especially in the 45-49 age group, but significantly also in 55-59 years and over 65 years. 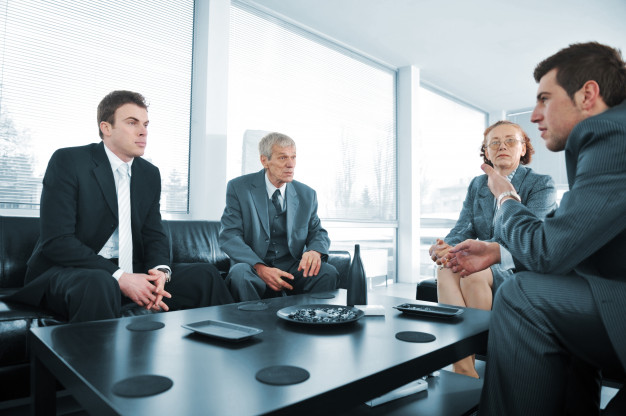 The total number of the unemployed according to the LFSS (ILO definition – persons actively seeking work) reached 114.9 thousand in Q3 2019; seasonally adjusted figures show a quarter-on-quarter increase of 8.4 thousand persons. Year-on-year, however, the number of the long-term unemployed (those without a job for more than a year) decreased by 5.7 thousand to 30.7 thousand or 26.7% of the total.

There are also a significant number of people in the Czech Republic who do not work and do not actively seek work, but in the LFSS indicate that they actually want to work. This unused work reserve decreased by 12.4 thousand to 98.0 thousand people, which is the lowest on record.  Increasing economic activity is particularly evident among women.

The Preliminary data of the CZSO business statistics illustrate that the registered number of employees has hardly changed. In Q3 2019, compared to the same period last year, there were 5.4 thousand more full-time equivalent employees, which is an increase of only 0.1%, bringing the total to 4,075,300. This indicator had been growing, with some fluctuations, since 2014, until stabilising at the current level. When this figure is broken down by regions, there are some clear differences. The most positive picture was in Prague which saw growth of 2.3 % (19,000); the only other regions in positive territory were Hradec Králové (+1.1%) and South Moravia (+0.2).

In individual sectors, there are diverse trends, with declines clearly concentrated in the primary and secondary sectors, that is agriculture and industry. Continuing the long-term trend in mining and quarrying, there was a decrease of 4.3% (1000) in the number of employees. Related to this is the slump in the administrative and support sector, where agency workers predominantly also work also in industrial sites. Here, the number fell by 6.5 thousand, which represents 3.3% due to the size of the sector. From the tertiary service sector, where the number of employees was increasing in general, the financial and insurance sectors stand out; here the number dropped by 14,000, which is a decrease of 1.9%. 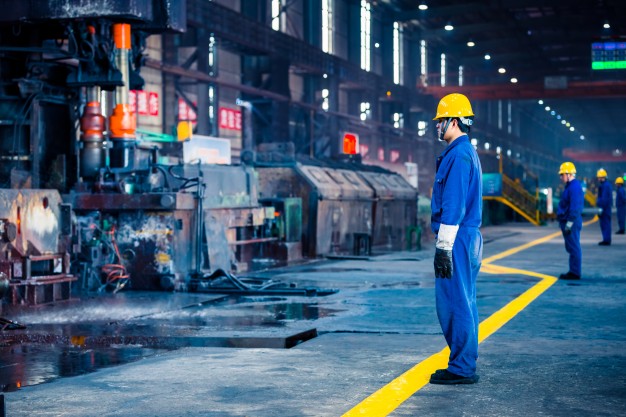 On the other hand and significant in terms of the economic cycle was the decrease in manufacturing, where the number of jobs decreased by 16 thousand (1.4%) year-on-year. Photo credit: Freepik.

The largest increase was in the smaller area of real estate (+5.2%). The number of employees in the information and communication activities sector is constantly growing and in the current period was up by 2,400( 2.0%). The greatest increase was recorded in the wholesale and retail trade, where an rise of  6,000(1.2%) was recorded. Professional, scientific and technical activities added 4,200 (2.4%) employees.

In sectors dominated by the state, the number of employees increased most in education (8,300), followed by health and social work (5,500).