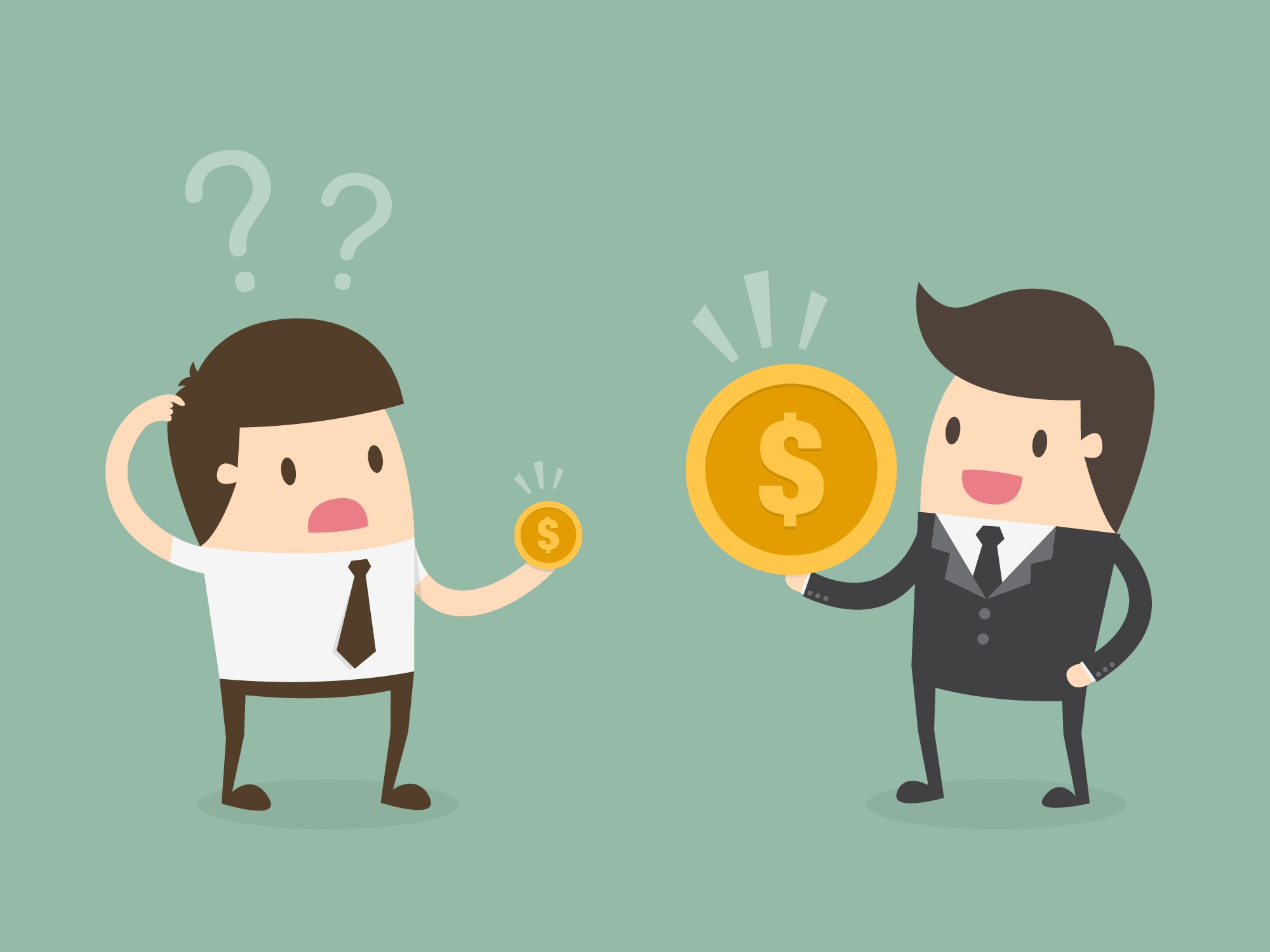 How Ask Your Boss For More Money

CZ, Feb. 19 (JS) – Does checking your finances – especially near the end of the month – always makes you feel a little like weeping? Do you feel that you are working too hard for what you are being paid? Then it is time to take some steps to eliminate these feelings, and you can! Just ask your boss for more money. Does that sound like it’s much easier said than done? From a business point-of-view, it’s significantly cheaper to give a current employee a raise than it is to engage on the risky journey of finding a new one. Your odds aren’t too bad.

HOW TO GET A RAISE?

The employees that have the best chance at getting a salary raise are, naturally, those who can prove they are a real asset to their company. To keep your chances high, remind your boss of how indispensable you are, and why you deserve that raise.

Write down your recent successes at work, and try to be as specific as possible. Maybe you’ve been taking on more responsibilities or have been closing some killer deals lately. If you can, try to provide hard numbers that prove your successes. And if you work overtime, are always punctual and/or are rarely sick, mention these assets to your boss; it means they are getting more value out of you than of the average employee to which none of the former apply.

HOW MUCH CAN I ASK FOR?

Raises are usually only granted once a year – although it’s dependent on the state of the economy and the demand for employees in your industry. Highly competitive industries such as finance, IT, and engineering, for example, are much more likely, and known, to give their employees a raise.

Don’t expect or ask for a raise more than once a year, unless you’re either an all-star performer, in an extremely competitive industry, or work in the retail or food industry. While you can expect more frequent raises for the retail and food industry according to Forbes, also expect them to be smaller. 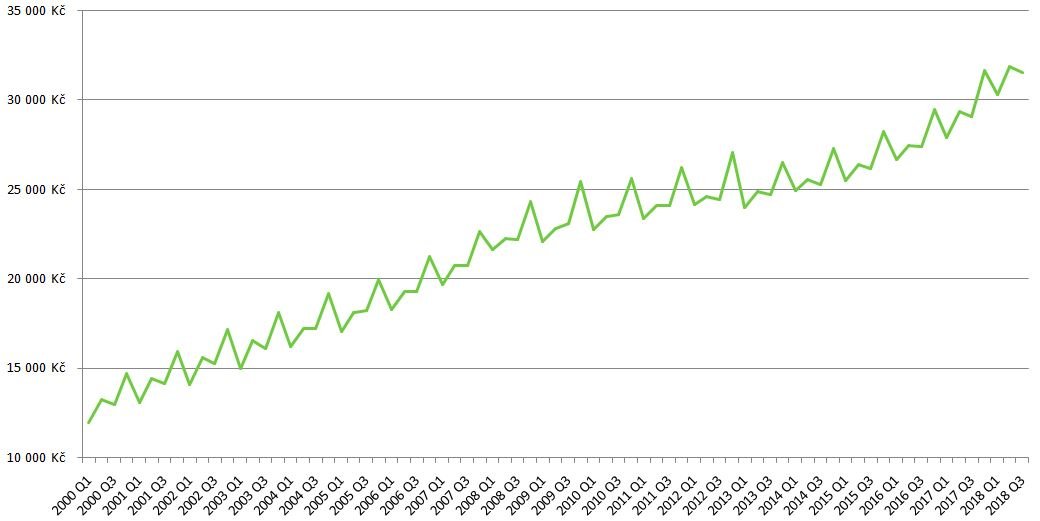 EXTRA TIPS FOR A SUCCESSFUL BARGAIN

MONEY IS NOT THE ONLY THING

If, for any reason, you don’t feel comfortable asking for a financial bonus, or if you’ve been rejected: try asking for an alternative. Your boss might want to grant you further education in your field to increase your value to the company (win/win!), or you could try asking for some extra days off, for example.

IF YOU’VE TRIED IT ALL…

You took your chances and got shot down? You believe you are of higher value than your current salary reflects? The easiest way to change your financial situation is to find a new, better-paying job. See the latest job openings at Jobspin.cz – Search it, find it, get it. Multilingual jobs in Prague and Brno.

Create your own review
Article: How to Get a Raise?
Average rating:   0 reviews