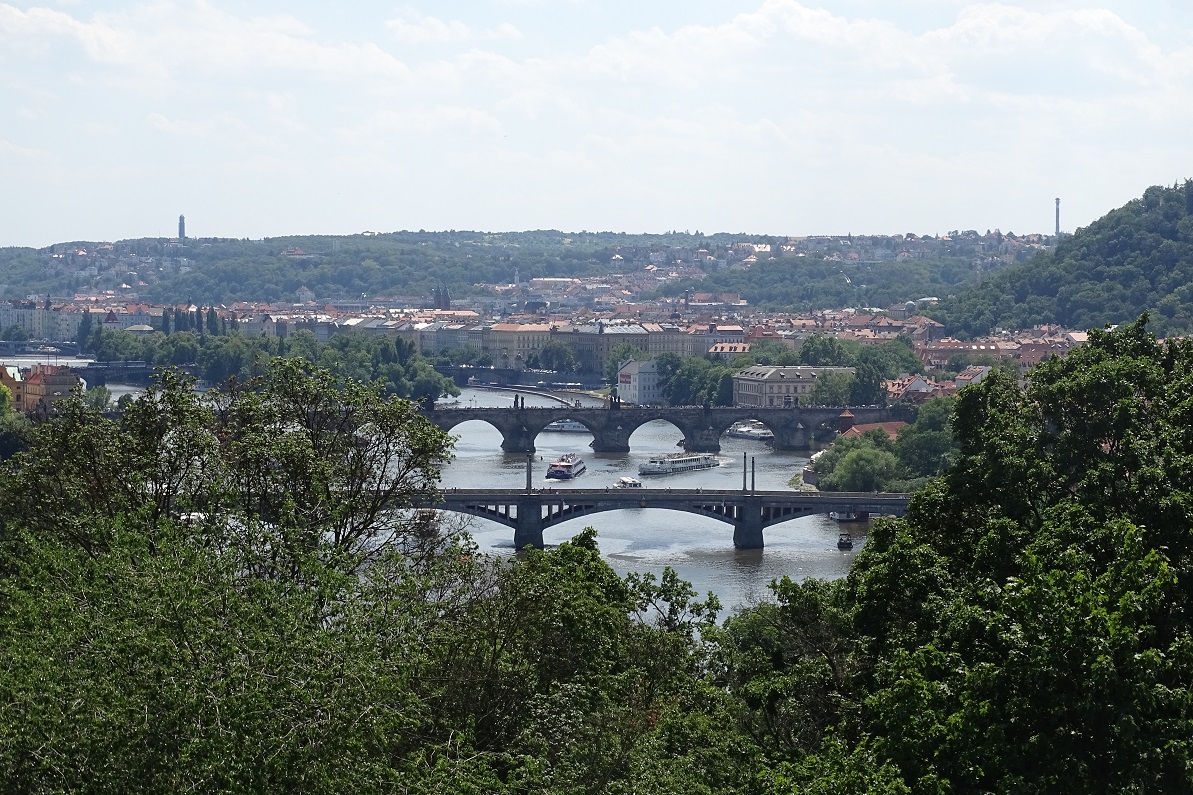 Cost of Living for Expats Decreasing in Visegrad Countries

According to a survey that ranks cities according to the cost of living for expatriates, all four Visegrad capitals have dropped in the rankings compared with 2018, with Bratislava seeing the largest relative decrease. Of the four, Prague is considered the most expensive. Photo: Prague bridges. Credit: ZM / Jobspin.

Czech Rep., Jun 11 (JS) – Compared with 2018, all Visegrad capitals have dropped in the rankings in an international survey of cost of living for expatriates, conducted by Mercer. As well as the prices of more than 200 goods and services, the survey also considers factors such as currency fluctuations, price inflation for goods and services, and instability of accommodation costs. This year’s rankings included 209 cities out of more than 400 surveyed.

Of the four Visegrad capitals, Prague is still by far the most expensive for expatriates, among the Top 100 in the world with a ranking of #97. Bratislava is the second most expensive, despite falling 26 places in the rankings since 2018, the biggest fall of the four capitals.

Warsaw and Budapest have a roughly similar, cheaper cost of living, although Warsaw was rated more expensive than Budapest for the first time this year. The Polish capital is also the only city of the four to increase in relative cost of living since last year.

From a continental perspective, Switzerland is the most expensive country for expats; all three of the European cities in the Top 10 are Swiss. Zürich ranks highest at #4, followed by Bern at #8 and Geneva at #9. After the Swiss cities, London is the next most expensive European city at #19, followed by Copenhagen (#25), Dublin (#46), Milan (#47), and Paris (#50). At #202, Skopje is the cheapest city in Europe.

Worldwide, Asian cities rank consistently high on the list. In 2020, the top three most expensive cities are Hong Kong, Ashgabat, and Tokyo. Six of the Top 10 are Asian, also including Singapore (#5), Shanghai (#7) and Beijing (#10). Completing the Top 10 is New York City at #9.

The three cheapest cities included in the list are Tunis, Windhoek, and Tashkent, in that order.

The article was prepared by Tessa Adamson