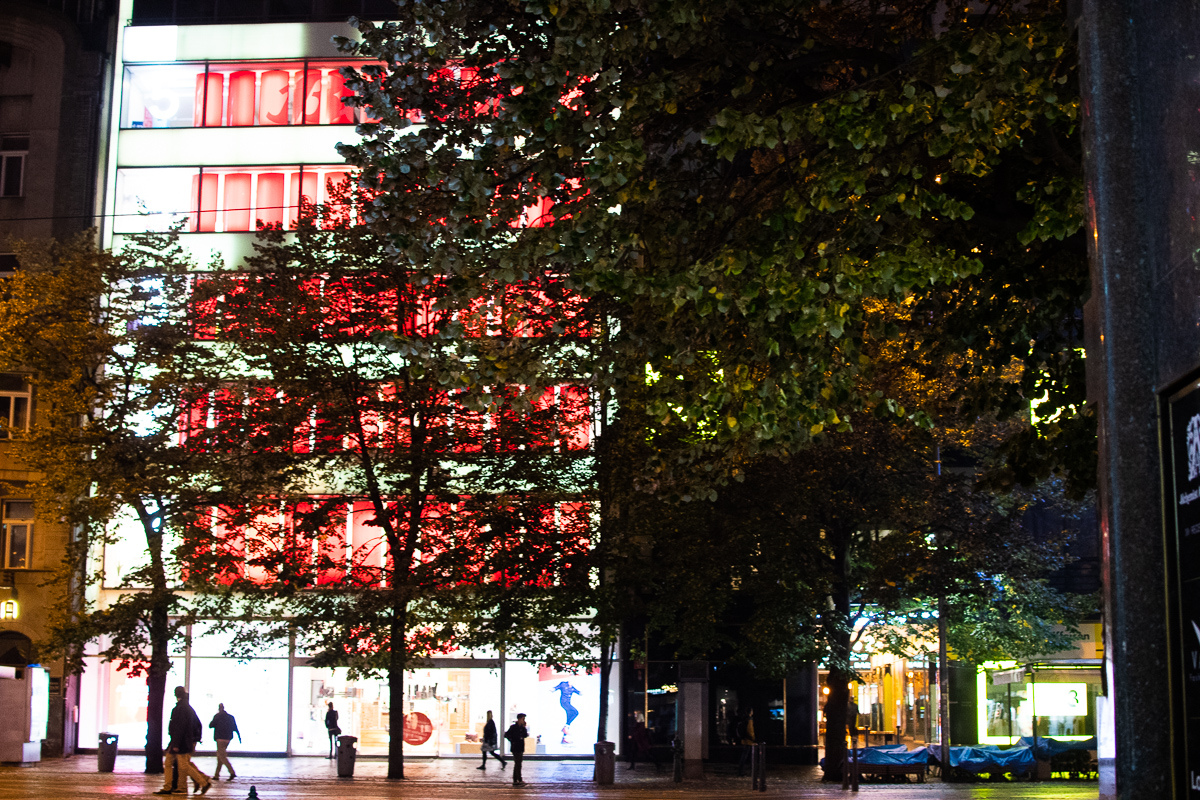 Q1 2020: Net Migration in the Czech Republic Decreases by Over a Half

While immigration to the Czech Republic remained more or less stable, emigration increased significantly, leading to a drop of more than half in net migration. In Q1 2020, immigration to the Czech Republic saw a year-on-year increase of 800, while emigration saw a much higher increase of 1,800. The number of migrants from the UK, in particular, dropped sharply, while most of the positive migration balance was among Ukrainian nationals. Photo: KK / Jobspin.

Czech Rep., Jun 15 (JS) – Although the population of the Czech Republic continued to grow during the first quarter of 2020, it was significantly less than previous quarters, mainly due to a large decrease in net migration. According to the statistical office of the Czech Republic (CZSO), the year-on-year decrease for the first quarter was more than 50%.

During the first three months, immigration to the Czech Republic saw a year-on-year increase of 800, up to 16,100, while emigration saw a much higher increase of 1,800, up to 11,900 people emigrating in total. According to CZSO, this steep increase was in part due to the validity of temporary residence for EU citizens being limited to 10 years. They are, however, unable to determine the impact of this factor on the total number. Net migration came to 4,200 during the first quarter, a year-on-year drop of more than half.

The highest net immigration was registered among citizens of Ukraine (nearly 5,000), followed by Russian nationals (800) and Romanians (300).