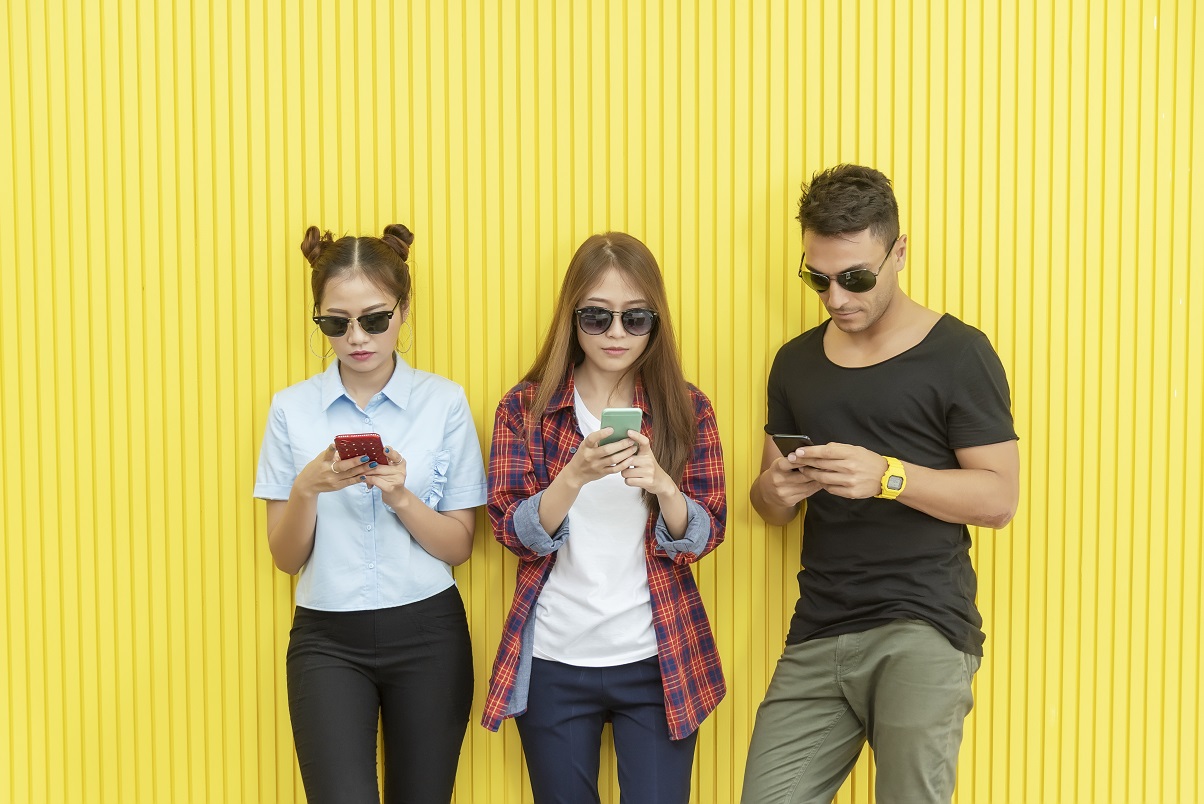 A majority of foreign students choose to study in the Czech Republic due to an interest in specific study programmes or universities. More than half of students plan to remain in the country to continue their studies or work after graduating, indicating overall satisfaction. However, a third of students are dissatisfied with the standard of English.

Czech Rep., Sep 7 (BD) – The Czech National Agency for International Education (DZS), in cooperation with the Ministry of Education and other institutions, carried out the research from November 2019, to January 2020, to understand why the Czech Republic is a popular study destination for these students. Research focused on quality of life and studies for foreigners in Czech universities has shown that most students are satisfied with their overall study conditions. The number of foreign students in the Czech Republic has been increasing consistently since 2000, according to statistics from SIMS monitoring.

According to the study, foreign students make up 16% of university students in the Czech Republic, with over half of those coming from Slovakia (45%) and Russia (14%). Students from Ukraine are the third largest group, with 8% of the overall number.

Why Do Young People Choose the Czech Republic?

Overall Satisfaction with Quality of Teaching

While 89% of the students are satisfied with the quality of the equipment in the laboratories and classroom, two-thirds believe that the university staff sufficiently consider their needs as foreign students. A little more than half of the students find their studies too demanding. The results also show that about 40% of foreign students are not satisfied with the quality of the teaching in the Czech Republic.

About a third of the students are dissatisfied with the standard of English in Czech universities. The highest level of dissatisfaction in the quality of teaching was recorded among masters students, while according to the countries of origin, 43% of German students expressed dissatisfaction.

When it comes to balance of work and studies, about 35% of the students do not work at all, while 38% work over 10 hours per week.

Two thirds of the foreign students have successfully integrated with Czech students, according to the report, but students from Slovakia find it much easier. Students from other countries, especially those studying on English programmes, feel more integrated among the foreign students. As for their future plans, 27% of the students would like to remain in the Czech Republic to work, while a further 24% would like to stay to complete a higher degree.

The study focused on 55 universities across the country, of which 26 are public, 28 are private, and one is state-run.