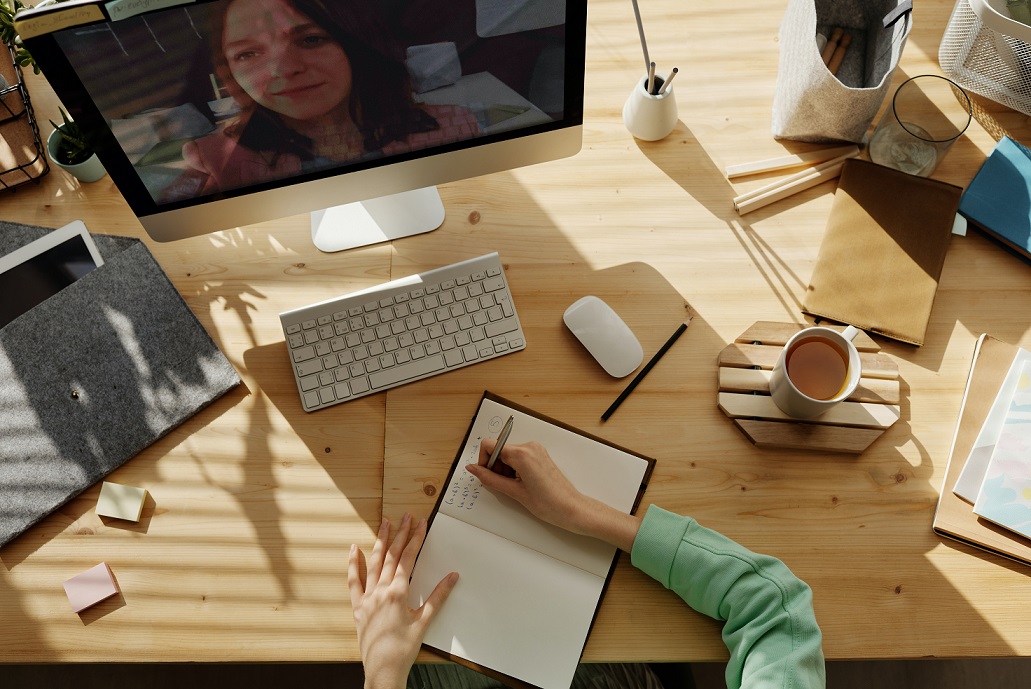 Three Days At Home, Two At The Office: 50% of IT and Business Services Firms Consider a New Model After Lockdown

Rates of employees working from home have risen sharply due to the coronavirus pandemic. In the Czech Republic, about 35% of the workforce worked from home in the early months of the pandemic according to the research published by the Sazka company. After the first wave, most companies returned at least some of their workers to the office. But some employees are now considering working from home permanently. Title photo: Julia M. Cameron via Pexels.

A survey conducted by ABSL, a tech and business organisation, found that about 50% of responding companies from IT, business and digital services allowed their staff to return to the office in the summer months, but only very few did.

In June, only 7-15% of employees used the opportunity to work from the office according to ABSL.

This year has seen many tech companies recording high profits, and workers maintaining or even increasing in productivity while working from home. Managers also praised the savings related to the home office work – electricity, commuting costs,…

Firms have allowed their employees to bring home the necessary IT equipment, and in many cases even office furniture.

On the other hand, people have mentioned several downsides of working from home. Many have been bothered by the fact that they cannot separate work and private life well and missed the opportunity to see their colleagues and consult their work tasks in person.

The Prague-based antivirus giant, Avast, has declared their intention to allow some of their employees to work from home permanently. In June, some staff returned to their offices in Prague, Brno and Slovakia, but have switched back to home office since August. An internal survey conducted at the company revealed that about 40% of the staff would prefer to work from home permanently. The company is also setting up organisational plans to support their employees in making the shift to permanent home office. They have also allowed their employees to take their office desks and chairs home.

According to the June ABSL survey, about 50% of the companies in IT, business and digital services are considering the “hybrid model”, which will allow their employees to use home office for three days and work at the company’s headquarters for two days.