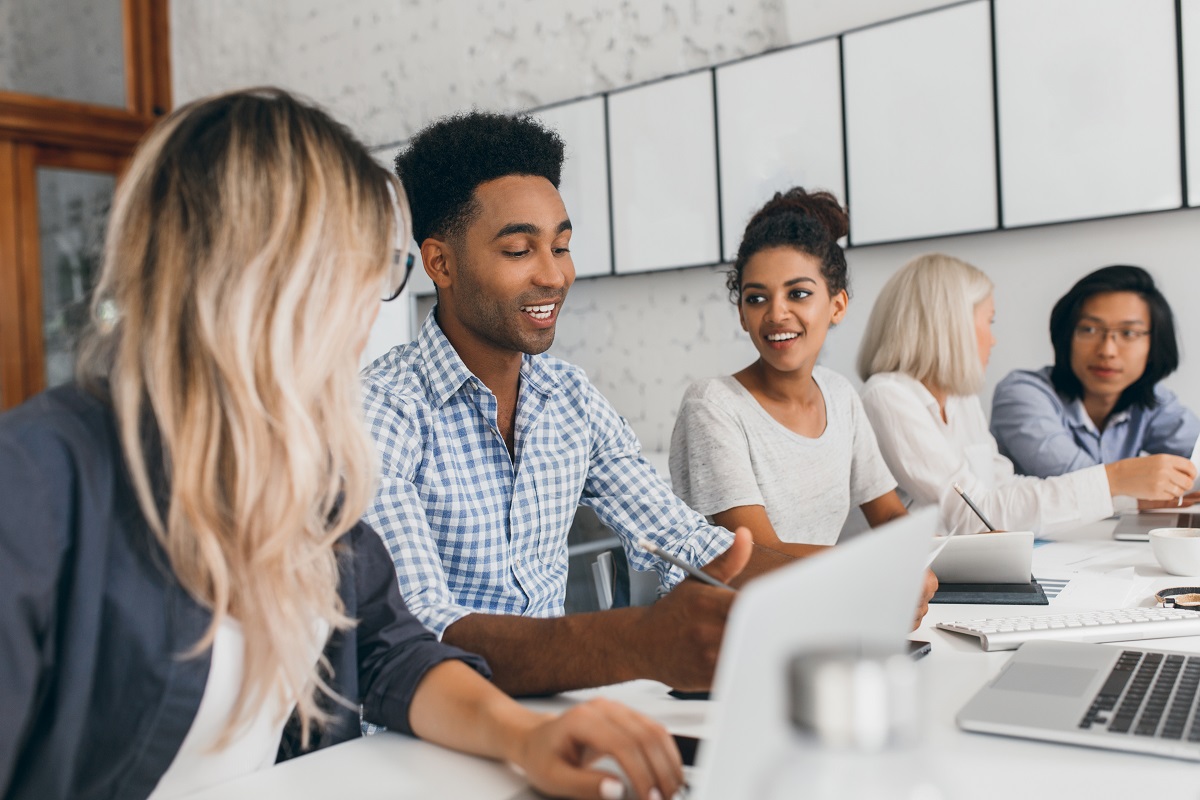 Czech Rep., June 4 (JS) – According to a recent report from Eurostat, several areas of the Czech Republic rank among the highest in Europe in the rate of employment of non-EU citizens. However, across the EU as a whole, the employment rate for EU citizens is significantly above that for non-EU citizens. 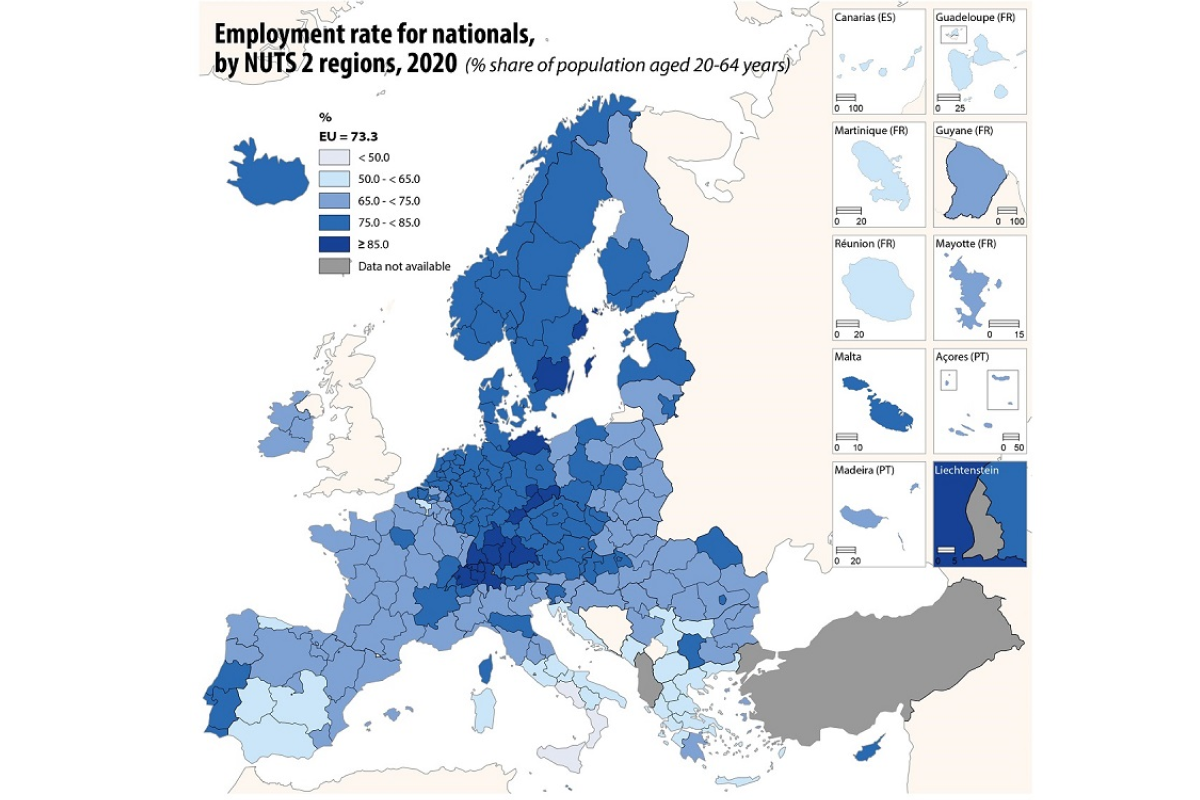 At the other end of the range, the four regions with the lowest employment rates for nationals were all in the south of Italy — Apulia, Calabria, Sicily, and Campania— three of which recorded employment rates of less than 50%. 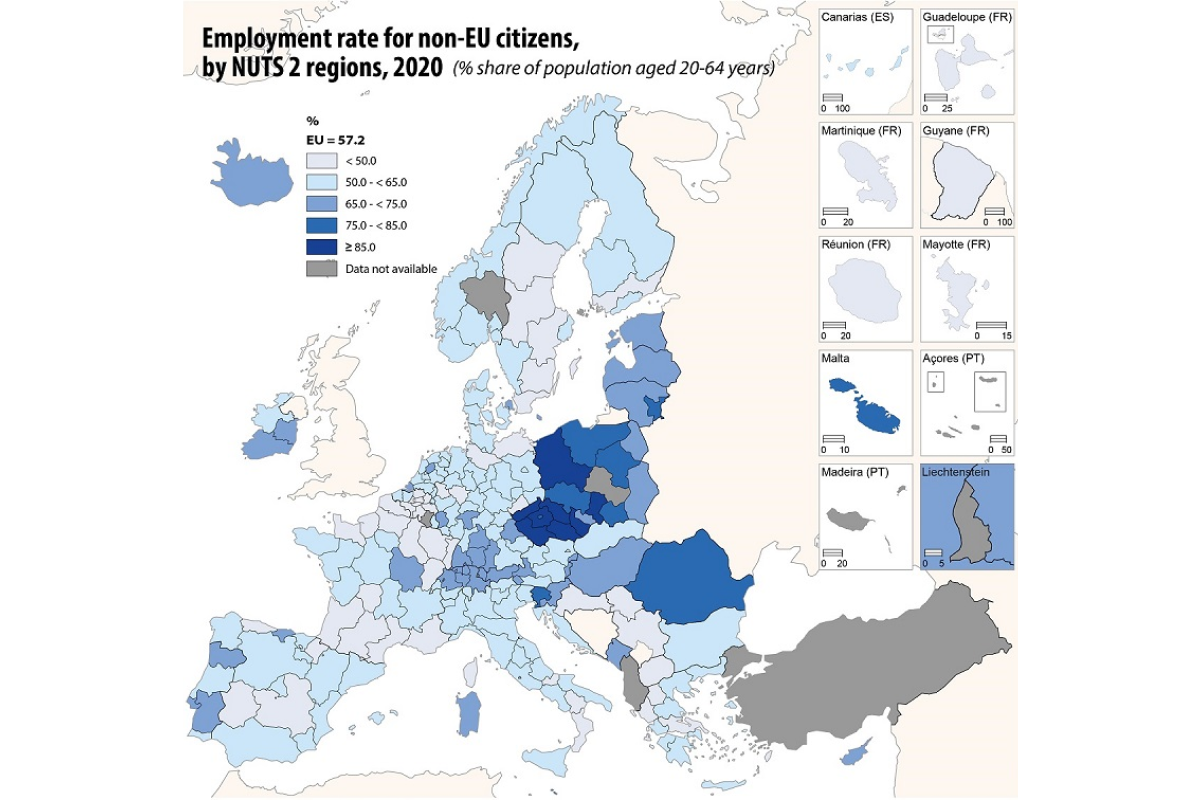 At the other end of the scale, 34 regions around Europe recorded fewer than half of non-EU citizens in employment. Among these were seven regions where the employment rate was below 40%, and in the French overseas region of Guiana and the Belgian regions of Hainaut and Liège the figure dropped below 30%. 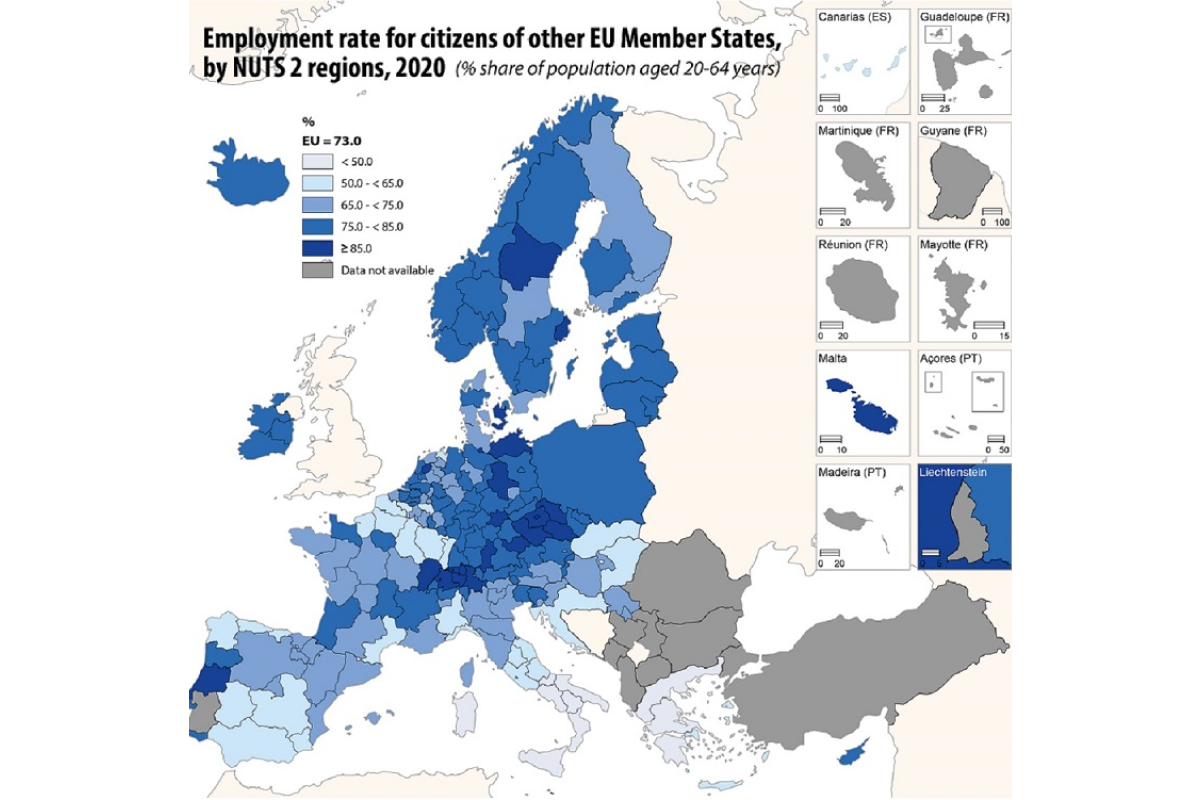 The highest employment rate for citizens of other EU member states was recorded in the German region of Mecklenburg-Western Pomerania (95.6%). There were 13 more regions where the rate was more than 85%, including five in Czechia (North-East, South-West, South-East, Prague, and Central Bohemia), three in Germany (Lower Bavaria, Oberfranken, and Hamburg) and individual regions in the Netherlands, Portugal, Malta, Denmark, and Sweden.

In contrast, eight regions recorded employment rates below 50% for citizens of other EU member states, including the Italian regions of Sardinia, Sicily, Apulia, Campania, Basilicata, and Calabria, and the North and Central regions of Greece.