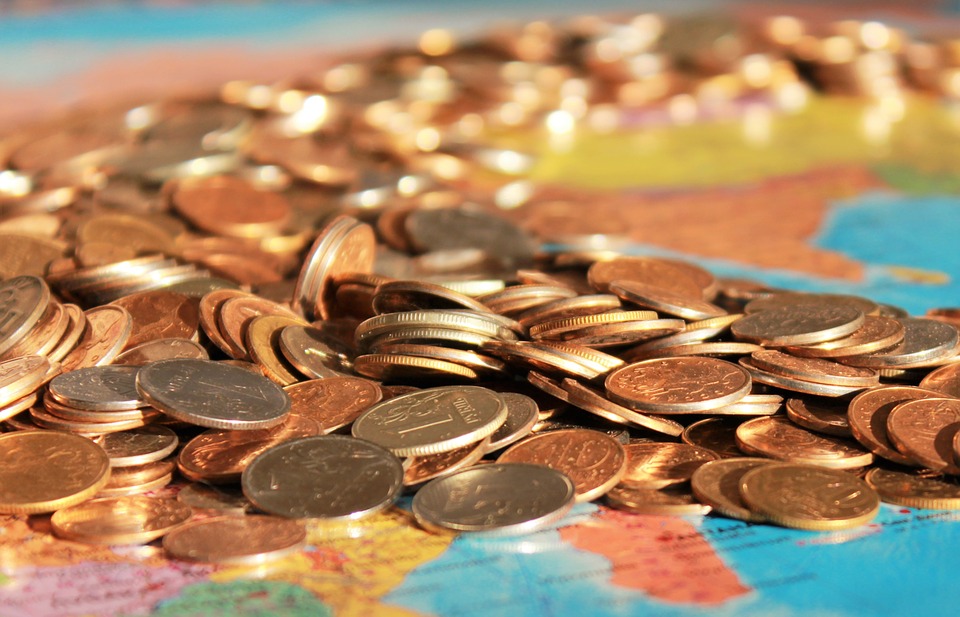 What you should expect in terms of remuneration if you decide to pursue a job in one of  the Czech Republic’s cities.

Let’s be honest, one of factors that plays a very important role in choosing a job along with the working hours, bonuses and the ability to develop your existing skills and expertise is the remuneration you will get at the end of the month, technically speaking. We all have some vague idea of what our salary should be like but does the reality live up to our expectations? Let’s find out.

Find the data for 2017 in a second edition of the article: Salaries in the Czech Republic by Regions, Sectors, and Jobs in 2017.

Where does the Czech Republic rank globally in terms of labor cost?

The Czech Republic ranks on 20th position in the List of Average Salary in the European Union for 2015. According to the data provided by Eurostat, the country registers one of the largest growth for annual salaries (8.36%) in the Union in comparison with the data published for 2014. For January 2016, the average wages of high skilled people amount to 30 000 CZK.

General review of the salaries in the Czech Republic

In comparison to the other CEE countries, the Czech Republic has a higher level of labor costs but very well-educated, skilled and multilingual labor force. Over the past five years average annual wage has grown around 3 % but it is coming from much lower base compared to Western Europe. Moreover the weaker CZK to EUR/USD exchange rate has recently made salaries more favorable and it is expected to remain relatively stable at these levels.  In comparison with the data provided by Eurostat from the previous years, the minimum wage level has increased from 328.16 Euro (2012) and reached an all-time high in 2016 with the amount of 360 Euro.  The table below shows the average monthly salary for the different economic sectors. 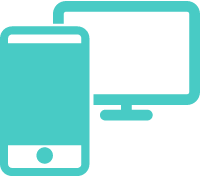 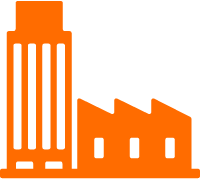 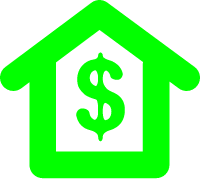 See the difference between remuneration levels in the regions of the Czech Republic: 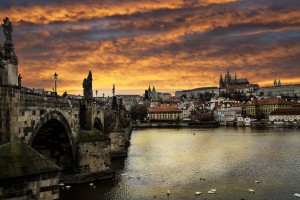 The second place in terms of the average salary goes to the Central Bohemian Region with average salary of 27,034 CZK, which, to some extent, is a consequence of its proximity to Prague and the existence of industries.

The lowest average gross wage is paid in the Carlsbad region and it amounts to 22 470 CZK. However, the average gross monthly wage in Q2 2015 increased in all fourteen regions, while the average wage growth for the whole country reached 3.4%. 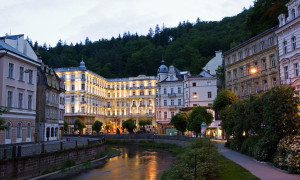 Lowest growth rate was registered in Prague – 2.9%, while the highest annual wages growth was observed in the Pardubice region where the average wage growth rate reached the point of 4.4%. Central Bohemian Region and Pilsen (both + 4.0%) follow the growth rate trend of the other regions in the country.

The average monthly wage in the South Moravian Region reached the amount of 25 428 CZK in the 3rd quarter of 2015. Nominally, the average wage in the region grew by 4.0 while inflation reached 3.6%. In Q1-Q3 2015, the average wage in the region increased its value by 843 CZK and reached the amount 25 122 CZK. So nominal growth rate reached 3.5%, while real growth was 3.1%. It should be noted that real wage growth was recorded in all regions – the highest in the South Region, by 4.3%. In the Czech Republic the real wage grew by 3.4%. 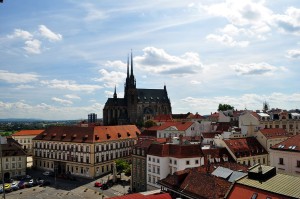 Changes in the average wage rates in the region were accompanied by changes in employment. South Moravian region has 440.0 thousand employed people (full time employees), which is second highest score among all regions in the Czech Republic (after Prague). Compared to the same period of 2014, the number of employed increased by 1.5%.

All editions of Jobspin Salary Guide:

Create your own review
Salary Levels in the Czech Republic by Regions and Sectors
Average rating:   0 reviews