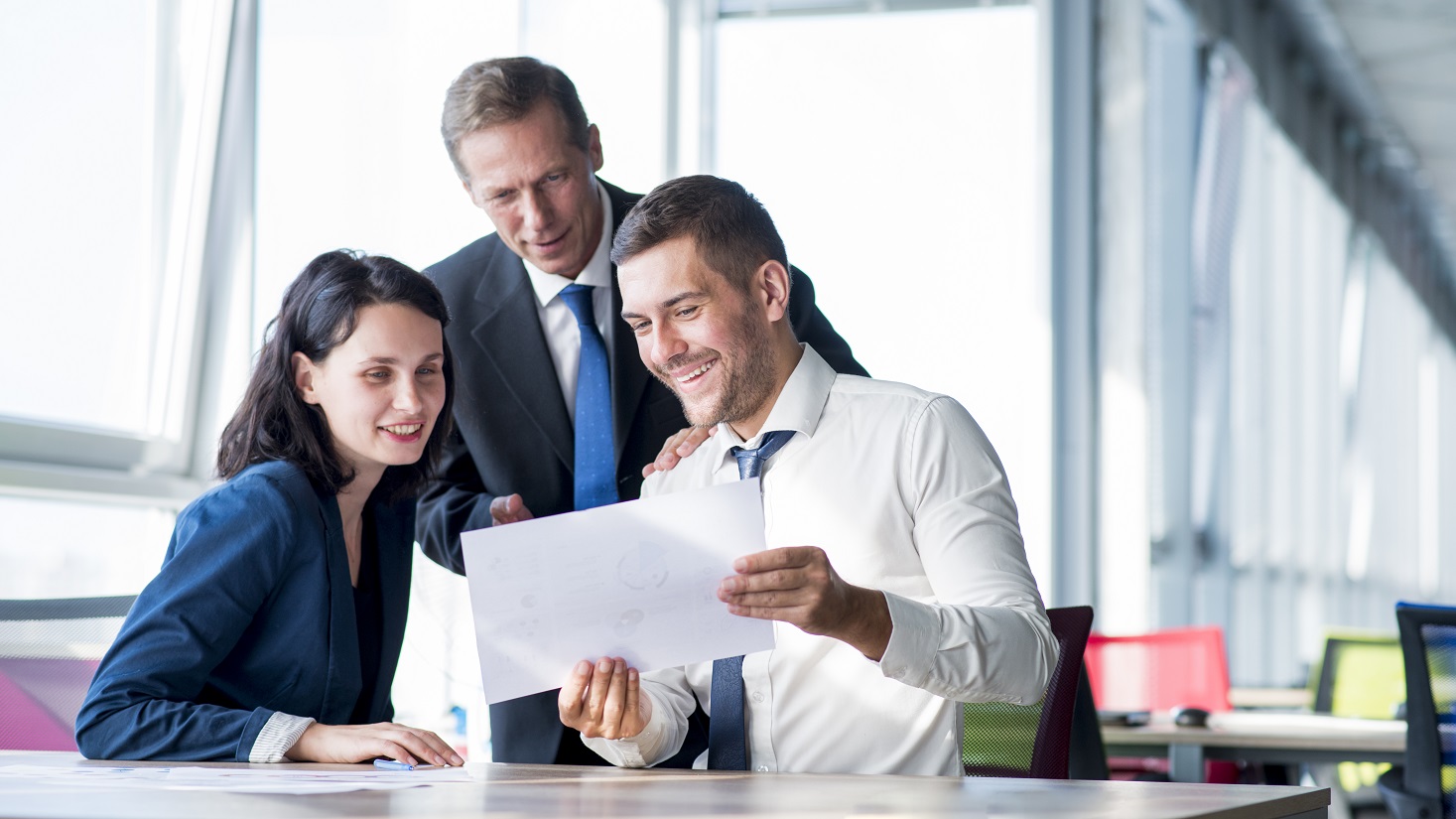 Yesterday, the Czech Statistical Office released data on the average and median income in the Czech Republic. The country with the lowest unemployment in the EU (2.7%) has reported a year-on-year average wage increase of over 7%. Photo: Stock picture.

Consumer prices grew by 2.7% in the first quarter of the year, with real wages rising by 4.6%.

The total value of wages in the Czech economy increased by 8.3% and the number of employees by 0.8%.

The Czech economy has been constantly growing in the recent years; the Czech Statistical Office indicates that the country’s gross domestic product increased by 2.6% year-on-year, as of the first quarter of 2019.