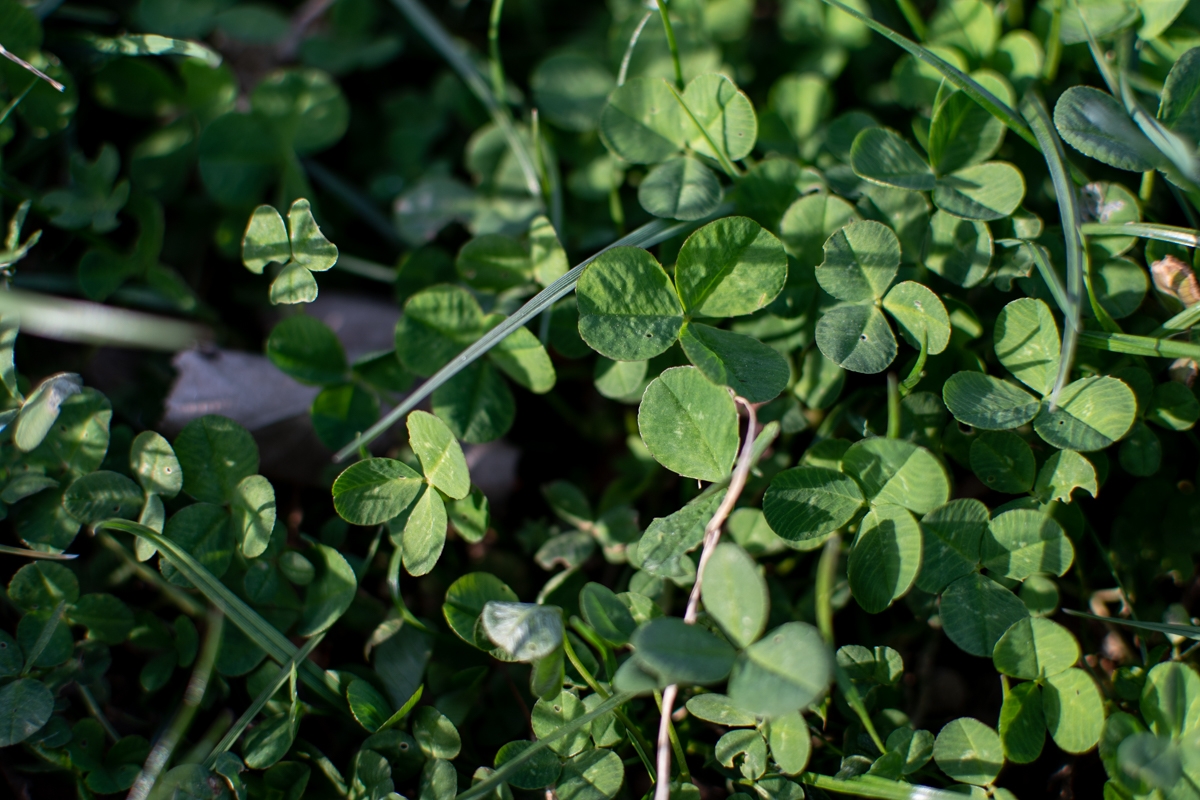 The coronavirus and the related crisis we are now living through have disrupted life in all aspects around the globe, and made permanent changes to the economy. We spoke to Mark Harrison, the founder of the Association of Credit for Central and Eastern Europe, about what we can expect: more green alternatives, more local sourcing and produce, and an increase in tech jobs. Photo: KK / For illustrative purposes.

Czech Rep., Apr 27 (TA) – While the virus affects all sectors of the economy, there are some that are considerably worse hit, including the tourism and travel sectors and the high street retail sector. Unlike the travel and tourism sectors, retailers with web based capability have the opportunity to compensate for some of the losses and Harrison predicts a likely permanent change to a higher on-line presence even after the recovery period.

That recovery period could still be way off; government restrictions are gradually being lifted around the world, which could trigger a second outbreak. Until a vaccine is developed, eradicating the virus seems overly optimistic and a balance has to be found between protecting the health of citizens and the economy. If government restrictions similar to the current ones are extended or re-applied in the case of a second outbreak, Harrison does not expect the sectors that are already on the precipice to survive. “But, there will be alternatives,” he assures us. “For example, in the travel industry, there could be a decrease in flying offset by an increase in travelling by train. People will take more holidays locally.” Harrison adds that this is a change that has been in the making for a while but is now being enforced by the virus which is aiding a reduction in air and sea pollution.

He mentions Greta Thunberg and her movement, including flight shaming, as an example of pressure behind the shift to more green and local alternatives. “All of these things are happening together. And, probably in the long term, it’s a force for good. From the 20th century we have moved people and products ever further and faster (including myself) not always because we need to but because we can,” he says.

This shift will also be seen in other sectors, such as food and retail. Harrison expects that, with the global supply chain exposed, there could be a return to greater local self-reliance. “There will be a lot of change, and while a lot of industries will alter and downsize, this will also generate new opportunities,” says Harrison.

The shift from paper and manual to digital is also being fast-tracked during the crisis, a process which will continue afterwards, and affects both companies and individuals. The first reaction for most companies in a financial crisis is to lay off their staff but compared to previous crises, Harrison expects that a larger percentage of people will move into different fields of work, mainly the tech sector.

In most traditional sectors, processes that were once manual have been gradually digitizing for some time now, but the crisis has forced even those companies reluctant to embrace technology to do so now. Harrison predicts that a lot more people will be involved in the technology around that transition as well as the digital end product. “That will remove many old jobs,” admits Harrison, “but it will also create new ones. There are estimates that there could be demand around the world in the next decade for 50 million data scientist and other tech related jobs– that’s five times the population of the Czech Republic.” Harrison admits that it isn’t as simple as taking someone from a traditional non-digital job and placing them in a high-tech one, but assures us that there are also plenty of jobs in that number which require minimal training, that nearly anyone could do. “Not everyone is going to design a space shuttle,” he says, “but there are various stages before that.”