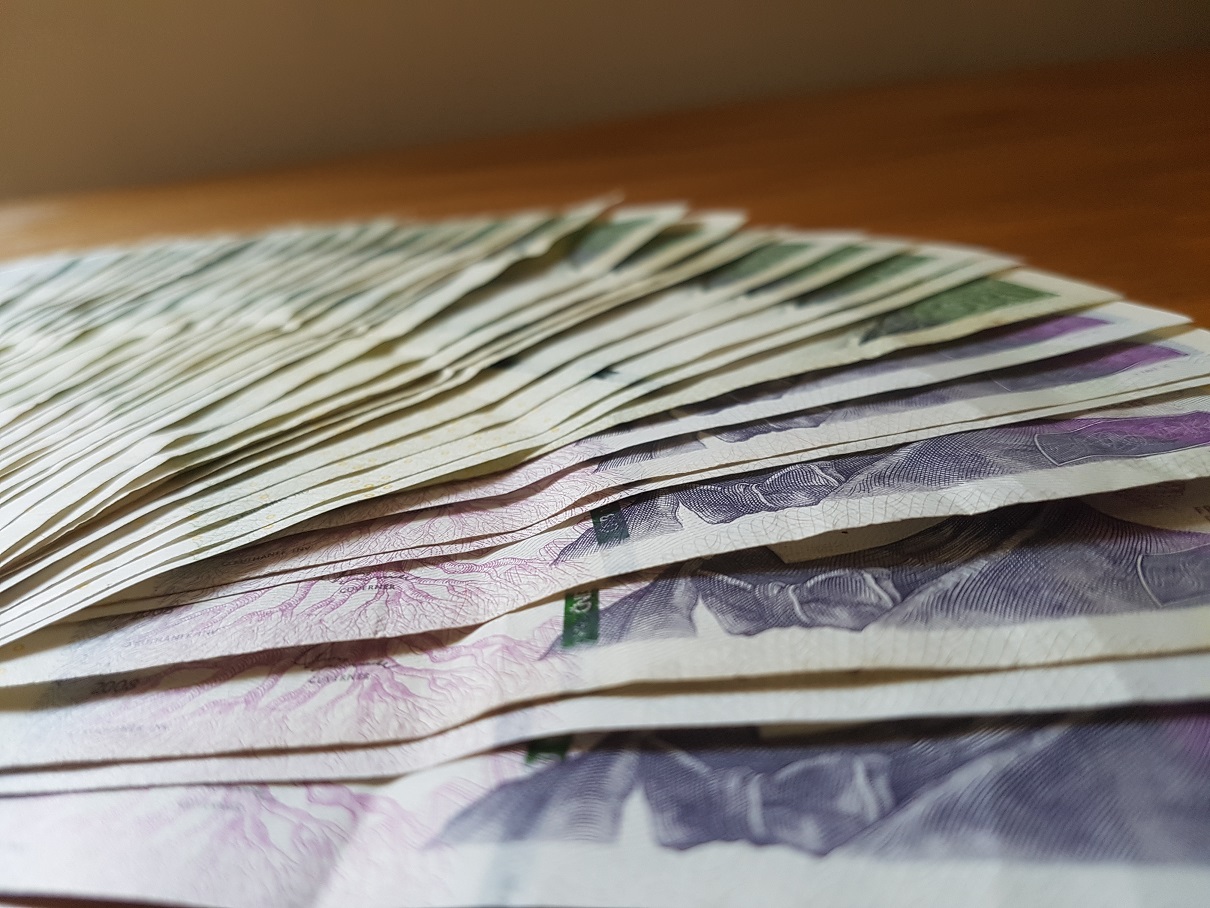 Czech Rep., Oct. 2 (JS) – According to the September forecast published by the Ministry of Finance and reports across Czech media outlets on Monday, the average wage will fall this year and the next, taking into account inflation.

“A negative impact of the economic recession and the pattern of redundant employees is reflected in the average wage. The dismissal of lower-paid and less qualified workers, currently more frequent, is slowing down the decline in the average wage,” stated the Finance Ministry.

The nominal average wage will rise slightly this year and the next. According to the Ministry of Finance, nominal wage growth could be supported by wage increases in the public sector.

In the second quarter of 2020 there was a gross monthly wage increase of 0.5% over last year. The Czech Statistical Office (CZSO) also reported that, as prices had increased 3.1%, real wages had seen a drop of 2.5%, the first since the end of 2013.

The biggest decrease in Q2 2020 was reported in accommodation, food and hospitality, where wages fell by 11.8%, followed by real estate salaries, which dropped 5.7%. Manufacturing, which employs over a million people, saw the average wage fall by 4.9%.