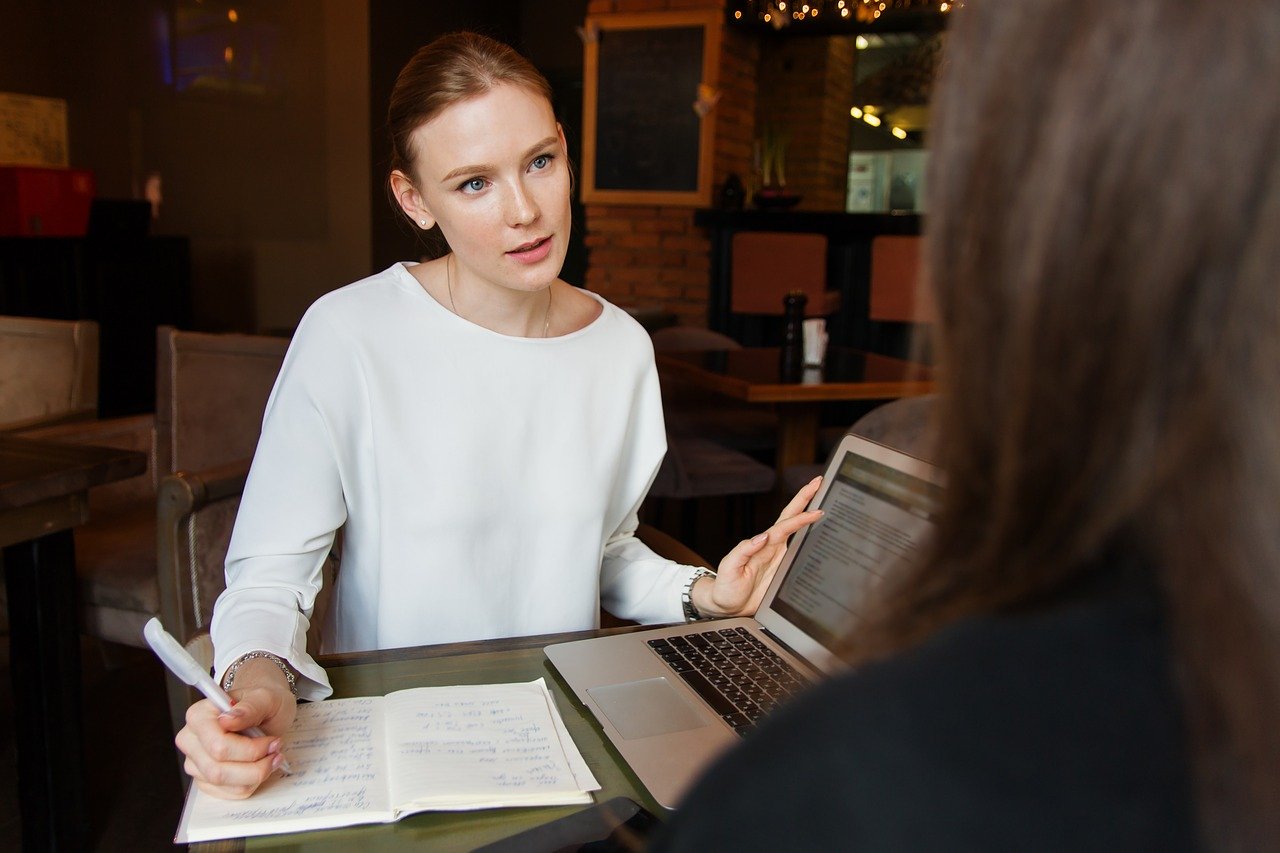 Employment of Young People in Europe Took a Sharp Drop

Figures from a recent report from Eurostat indicate that the rate of employment in European countries declined sharply in the second quarter of this year as compared to the end of 2019. The most affected were young people (aged 15-24) in Slovenia and Ireland.

Czech Rep., Nov 14 (JS) – A report from Eurostat on employment of young people in Europe from Q2 2020 has revealed a sharp drop since the previous quarters. The biggest drops in employment since the end of 2019 were among women aged 20-64 in Estonia and young people (15-24) in Slovenia and Ireland. Employment in the Czech Republic remained above the EU average.

Since the first quarter of this year, the Covid-19 pandemic has put strain on the European labour market. Many countries in the EU implemented strategies to alleviate employment issues, such as shorter working hours or financial support, but many employees were directly impacted by the closure of workplaces. 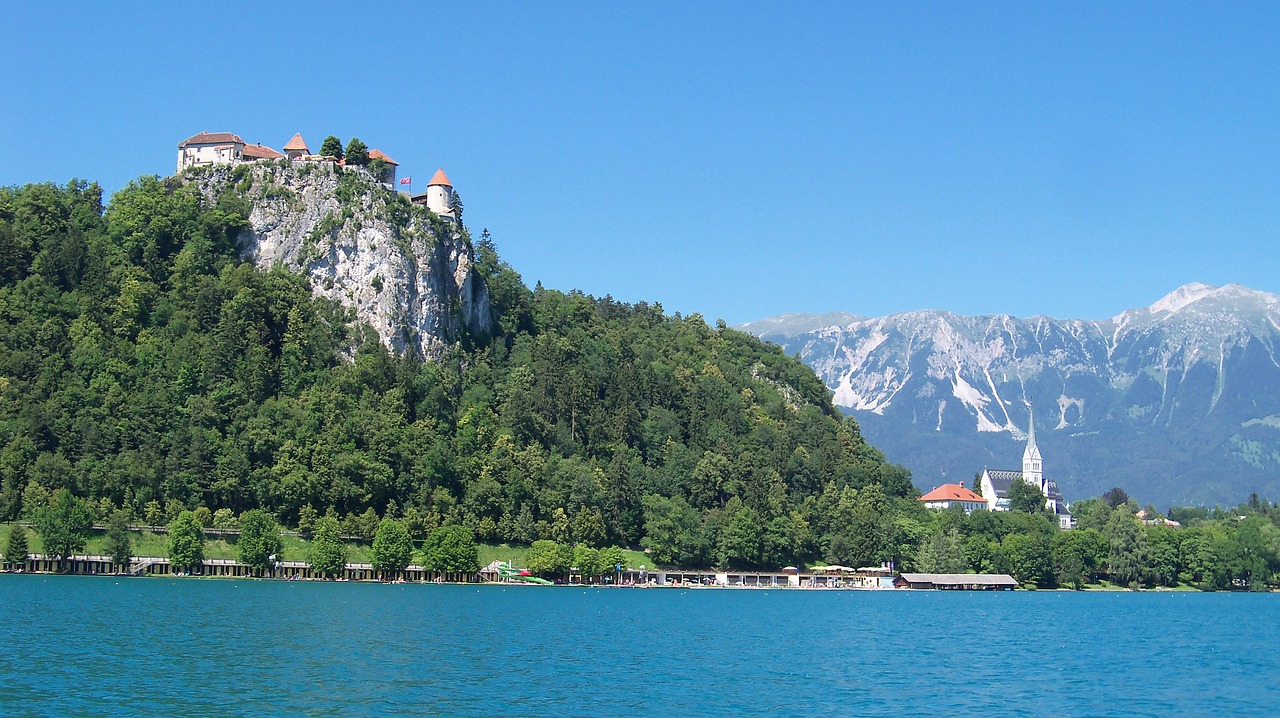 Young people were most affected in Slovenia and Ireland. Young people in Croatia, Greece and Italy were the least affected. Photo: Pixabay.

The countries to experience the biggest decline between the fourth quarter of 2019 and the second quarter of 2020 were Estonia, Spain, Bulgaria, Portugal, Ireland and Austria. The employment rate in Estonia among women aged 20-64 decreased by over 4pp. Only Germany and Malta did not experience a decline in employment.

Young people (aged 15-24) were most affected in Slovenia and Ireland, but a significant decline of over 4pp was also recorded in Spain, Finland, Portugal, Sweden and Estonia. Young people in Croatia, Greece and Italy were the least affected.