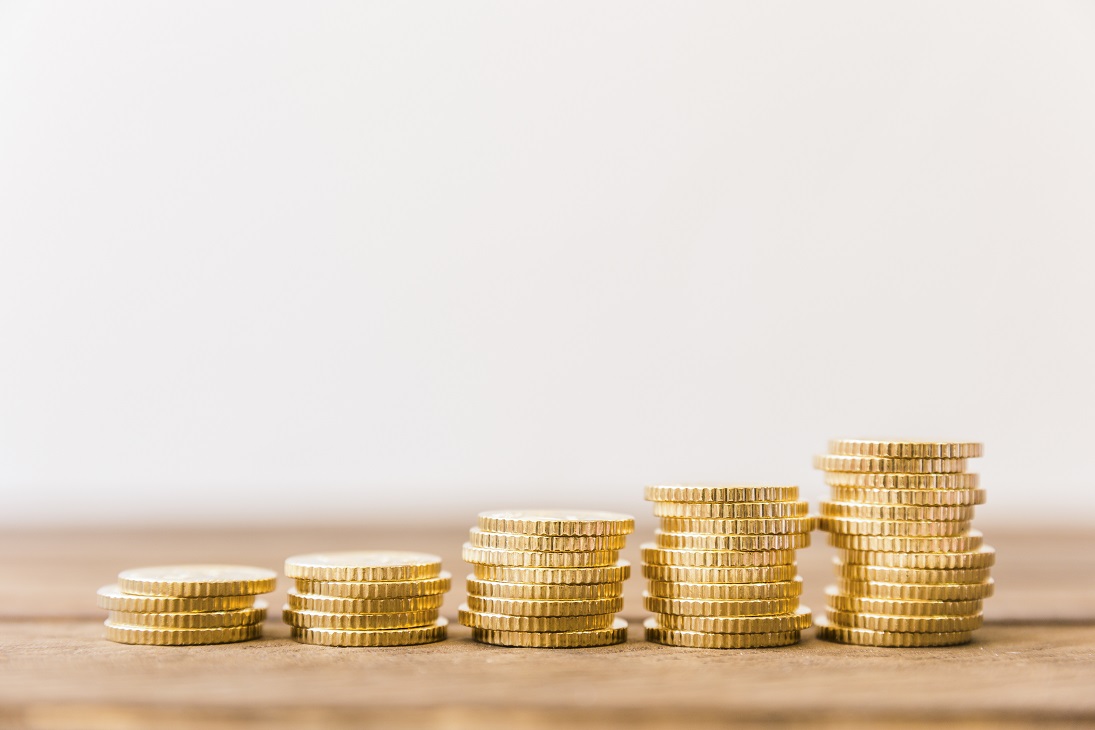 Cost of Labour in the Czech Republic Increased in 2019

Hourly labour costs in the Czech Republic in 2019 averaged around EUR 13.5. While still below the EU average of EUR 27.7, this represented an increase of 7.5%, compared to an increase of 2.9% across the whole EU. The cost of labour in the Czech Republic was the highest in the Visegrad Group countries. Photo Credit: For illustrative purposes / Freepik.

Czech Rep., Apr 1 (JS) – In 2019, the average hourly cost of labour, excluding agriculture and public administration, were estimated at EUR 27.5 in the European Union. The cost of labour varied widely between individual member states, with a low of EUR 6 in Bulgaria and a high of EUR 44.5 in Denmark.

At EUR 13.5, the cost of labour in the Czech Republic was well below the EU average, but the highest in the Visegrad Group countries. Compared with 2018, hourly labour costs increased by close to 7.5%, significantly higher than the average increase of just under 3%.

29% of the hourly cost of labour in the Czech Republic were non-wage costs such as employers’ social contributions. This was slightly above the EU average of 25%. This figure also varied widely across the EU, ranging from 5.5% in Lithuania to 33% in France.

The hourly cost of labour is calculated as the total cost to employers of employing staff, and consists of employee compensation (including wages, salaries in cash and in kind, and employers’ social security contributions), vocational training costs, other expenditure such as recruitment costs, spending on work clothes, and employment taxes regarded as labour costs; and minus any subsidies received.