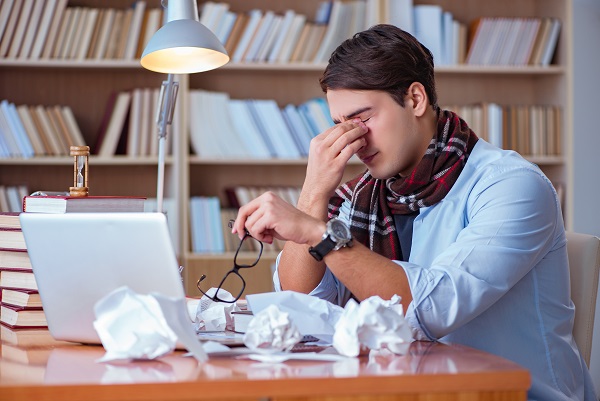 Many businesses have not been able to access government support. They also fear that recent government plans to ease restrictions will not happen quickly enough to save them. Photo credit: Freepik / For illustrative purposes.

Czech Rep., Apr 20 (JS) – The Chamber of Commerce has highlighted the tangle of bureaucracy and lack of clarity in the COVID I and II schemes announced with much fanfare by the government. The experience of many firms has been frustration and disappointment. To apply, companies need to complete complex forms forecasting the next three years, an impossibility given the current situation. Even if the forms are completed, many receive a reply stating there is something omitted or incorrect, without, however, indicating the nature of any error. Neighbouring countries, such as Austria and Germany, are devoting 15% of GDP or more to supporting business; in Czech terms this would amount to more than 700 billion crowns. In comparison the first round of COVID II government-backed loans totaled 1.5 billion crowns, which was later increased to 5 billion. 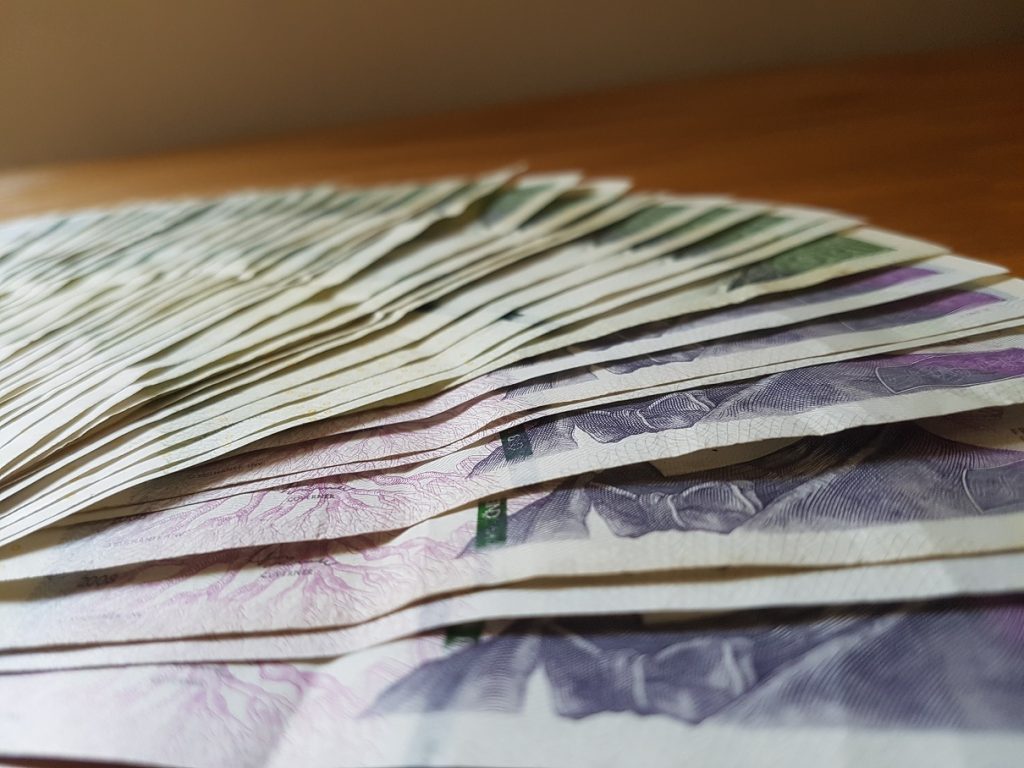 Example from abroad: Austria and Germany, are devoting 15% of GDP or more to supporting business; in Czech terms this would amount to more than CZK 700 billion. In comparison the first round of COVID II Czech government-backed loans totaled CZK 1.5 billion, which was later increased to CZK 5 billion. Photo: CG / Jobspin.

According to Czech Confederation of Industry (CIC), 10% of firms have suspended operations completely and a third have seen income decrease by at least 20%. Almost 50% of firms say that they are not planning any redundancies and 76% plan to take advantage of the kurzarbeit system, by which the government supports a proportion of an employee’s wages. Although the head of the CIC, Jaroslav Hanák, emphasizes that this must run for at least 6 months to be effective. Also in Germany the kurzarbeit money is paid directly to employees; here the money is paid by the company and claimed back from the government, which doesn’t ease the current squeeze on cashflow. 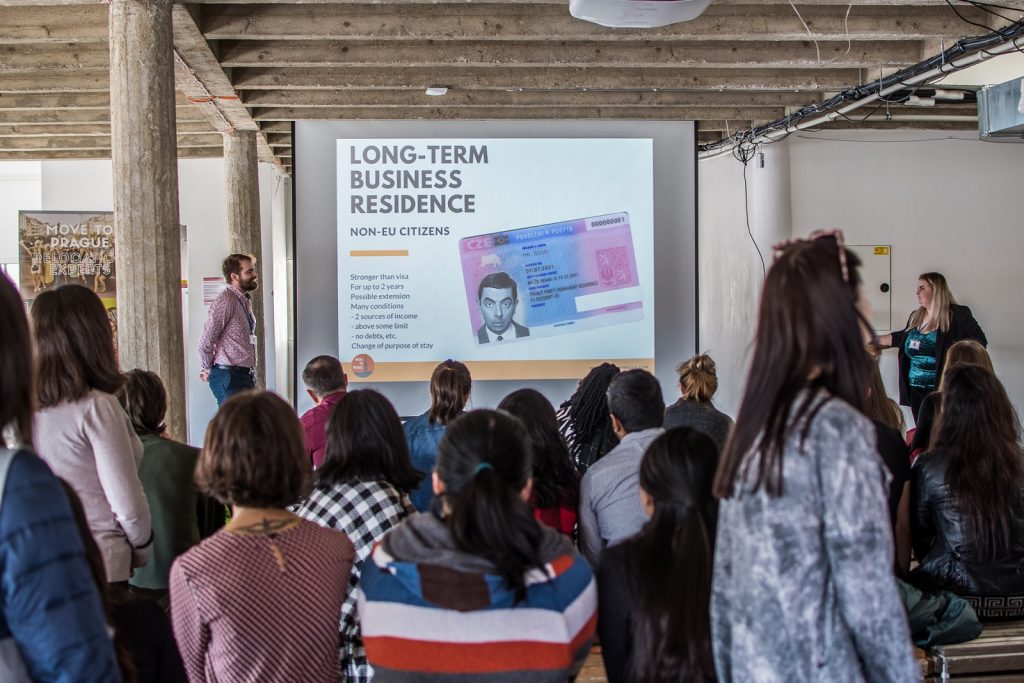 Move To Prague relocation agency owners feel that many of their clients will benefit from the 25,000 CZK payment to self-employed freelancers. Photo: Jobspin Job Fair in Brno, 2019. / Credit: CG / Jobspin.

Many businesses have seen their activities curtailed by government action. Jan Kalina and Daria Somova – Co-Founders of Move To Prague, which offers relocation services – saw the need for some of their services fall overnight as the borders were closed. Their clients abroad who intend to relocate to the Czech Republic in Spring now have to change their plans and wait. Kalina and Somova are particularly critical that there was no warning before the government took action. “We continue to work, we focus on helping people that are already here these days,” they said. They have not been able to access any government support, as like many, they find the process impossibly complicated. They do, however, feel that many of their clients will benefit from the 25,000 CZK payment to self-employed freelancers. Indeed, in this respect the government listened as the original form of this scheme meant that few could benefit and it was later greatly simplified. 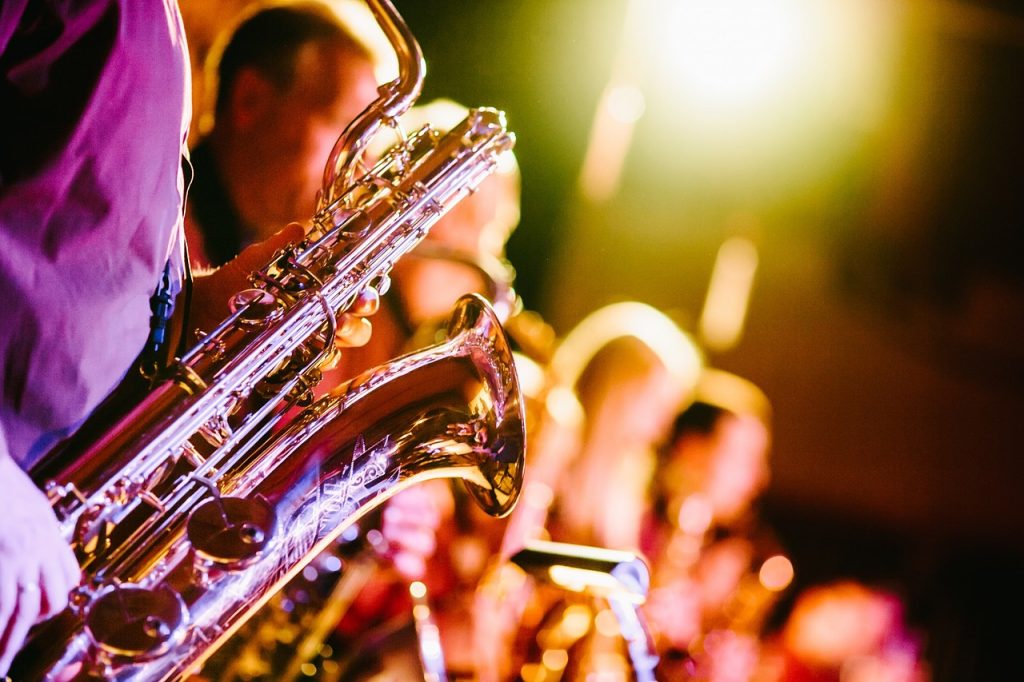 The most the entertainment industry businesses can do is to sell vouchers for future shows. Photo credit: Pixabay.

Some of the sectors hit the hardest have been entertainment and hospitality. Brno based music club Kabinet Muz had to close without any warning. The most that these types of businesses can do is to sell vouchers for future shows. Kabinet Muz also has an associated vegan restaurant Die Kuche which can still operate as a takeaway business. However, this does little more than allow staff to remain active and to remind customers of their existence. Indeed the cost of the delivery means that operating like this does not generate enough income to cover the costs. Martin Kozumplík, a co-owner of the club, told Brno Daily that culture does not feature high in the government’s priorities and describes the money allocated to the Ministry of Culture as ‘humiliating’. The support they have had has mostly come from the City of Brno, which has been very active.

Many businesses are desperate to start operating again and the government’s recent announcement about opening up the economy should offer hope but this is receiving criticism from all sides. Kalina, Somova and Kozumplík are all critical of the speed at which business activity will be allowed to resume. This opinion is echoed by Tomáš Prouza, president of the Czech Confederation of Commerce and Tourism, who also bemoans the ‘lack of accountability on the government’s side’. He would like some clear guidelines against which progress will be measured. Which coronavirus levels would slow the process down or what would allow progress to be speeded up.

There is real fear among businesses that government action is far short of what is needed and many businesses will not be around in six months time. The CIC survey found 25% of the 148 businesses questioned were at risk of insolvency in the next two months because of slow payment by their customers. Like most businesses, what the owners of Move to Prague want from the government apart from financial support is ‘to know what is gonna happen and when it is gonna end so (they) can plan for it.’