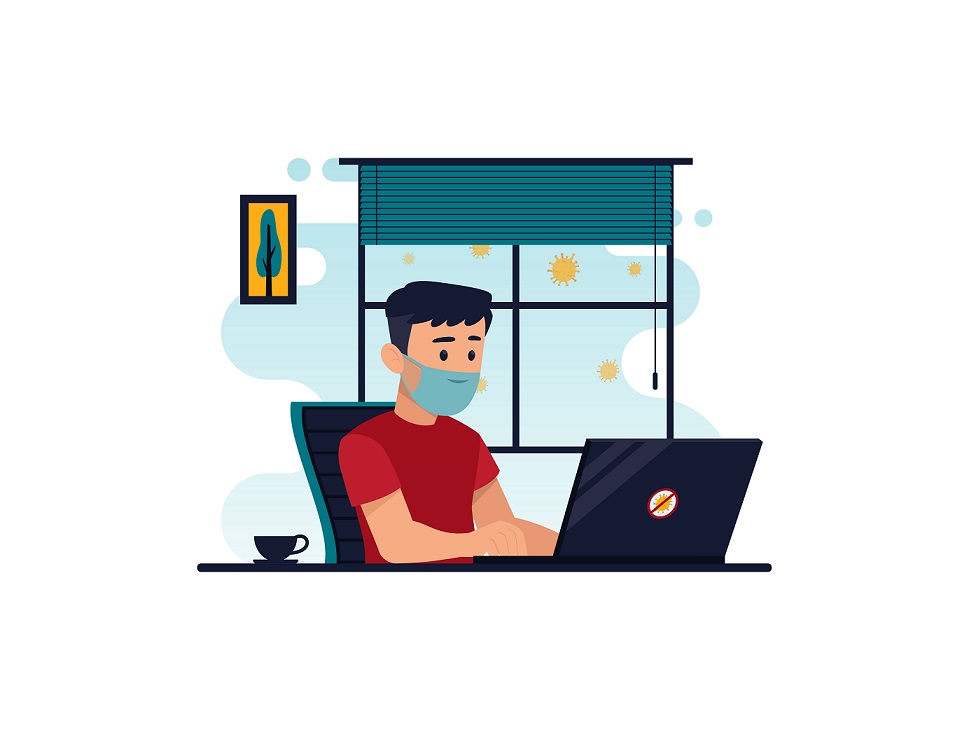 Wages Fall In Real Terms For The First Time Since 2013

In the second quarter of 2020 there was a gross monthly wage increase of 0.5% over last year. The Czech Statistical Office (CZSO) also reported that, as prices had increased 3.1%, real wages had seen a drop of 2.5%. The first time this has happened since the end of 2013. The average monthly salary now stands at CZK 34,271 (EUR 1,291). Photo credit: Stock photo / Freepik.

Czech Rep., Sep 11 (JS) – This seems to indicate that the wage growth of recent years has ground to a halt. 2018 and 2019 had seen increases of 5.9% and 3.5% respectively. However, the overall figure masks large variations in different sectors mainly dependent on how big an impact there was from government measures against Covid19.

Unsurprisingly, the biggest falls were seen in accommodation, food and hospitality, where wages fell by 11.8%. This was followed by a drop in real estate salaries of 5.7%. Manufacturing, which employs over a million people, saw the average wage fall by 4.9% to CZK 32,707. Smaller falls were seen in cultural, entertainment and recreation activities (1.3%), mining and quarrying (2.5%), the group including wholesale and retail trade (0.7%) and transport (0.7%). 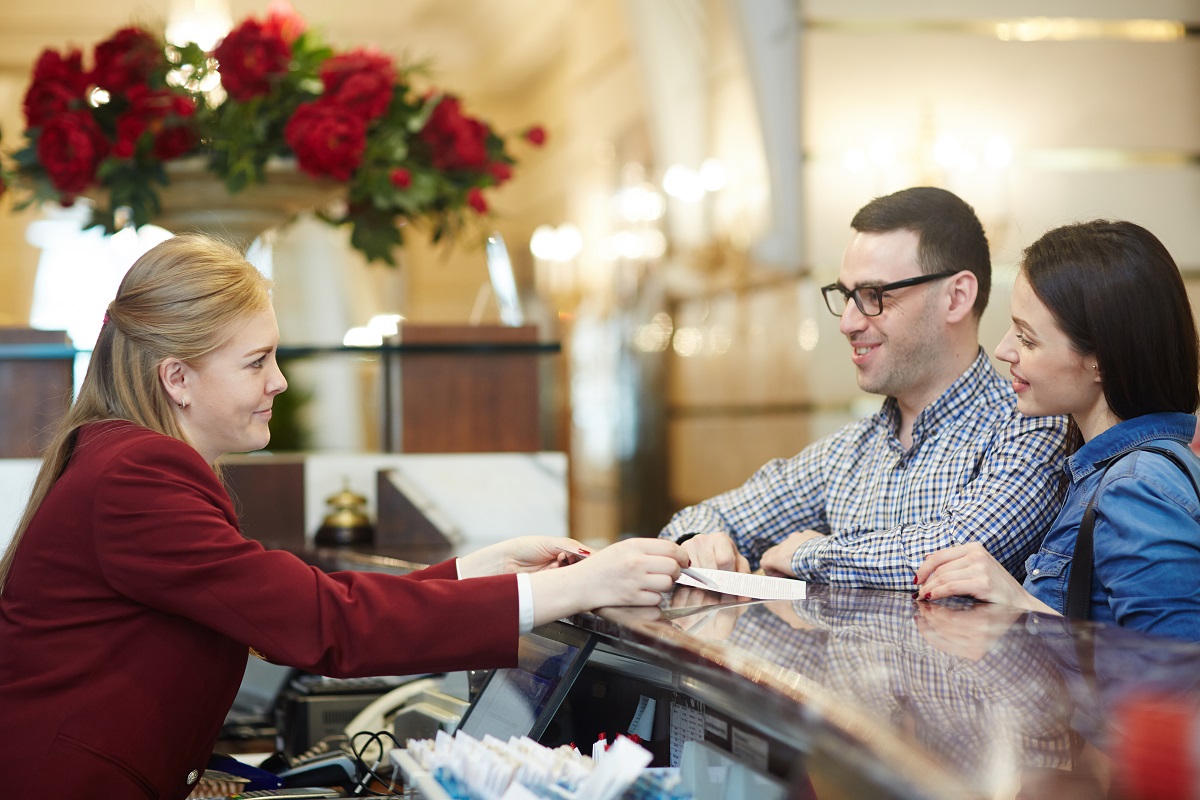 The biggest falls were seen in accommodation, food and hospitality, where wages fell by nearly 12% in 2020. Photo credit: Stock photo / Freepik.

However, Dalibor Holý, Director of Labour Market Statistics and Equal Opportunities at the CZSO pointed out that ‘wages increased by an average of 5.5 percent in health and social care and education.’ Other sectors that saw increases between 5 and 5.5% were education; health and social care; electricity generation and distribution; gas; heating and air conditioning and in public administration. In fact most of the areas seeing increases were those that could be seen as essential for the functioning of society. Some of these increases were due to the government increasing wages in the state sector. 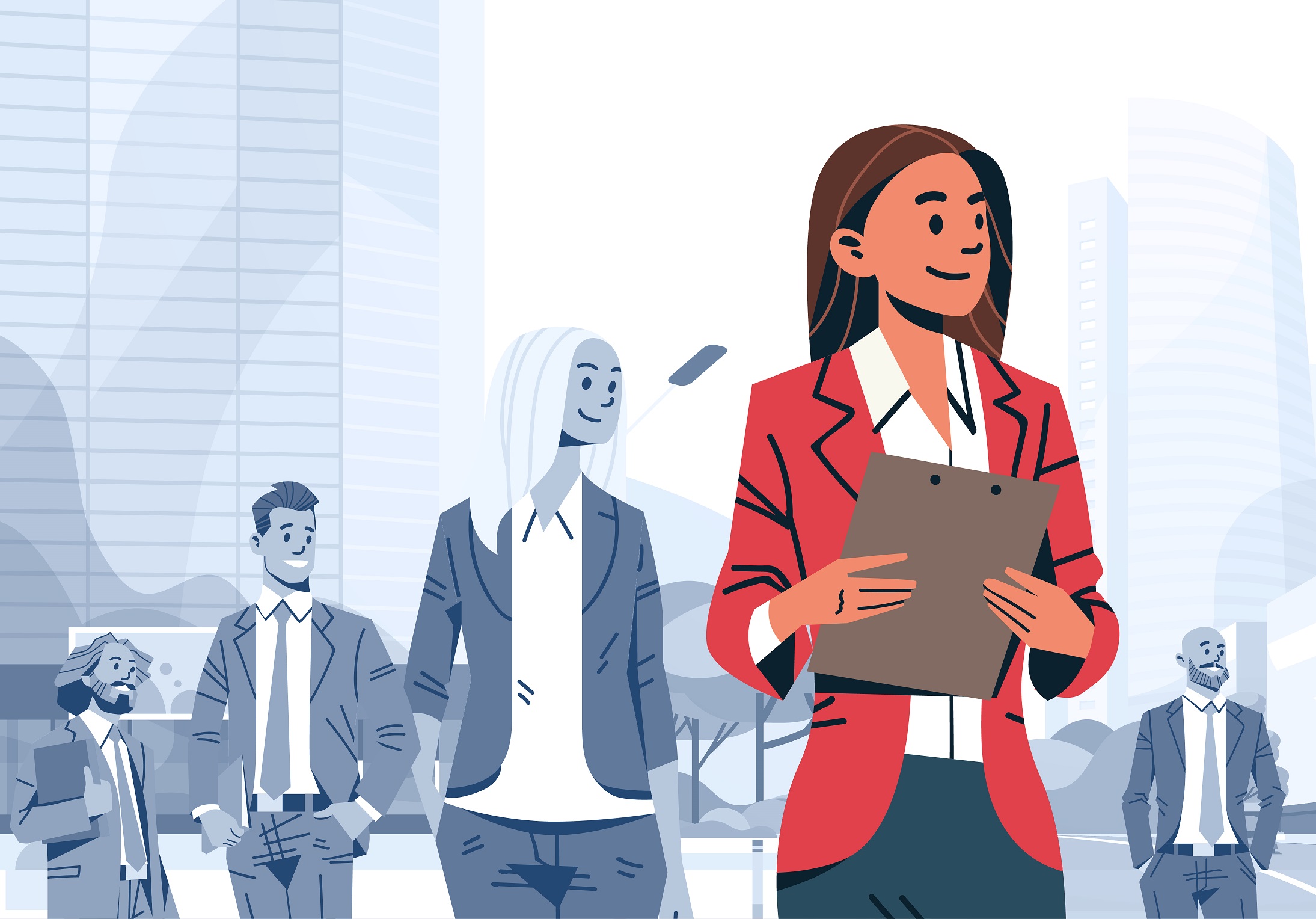 The highest average salary is still found in finance and insurance at CZK 63,425, followed by Information and communication,where the average wage increased to CZK 60,084. A little further back with CZK 49,479 is the manufacturing industry, and distribution of electricity, gas, heat and air conditioning. 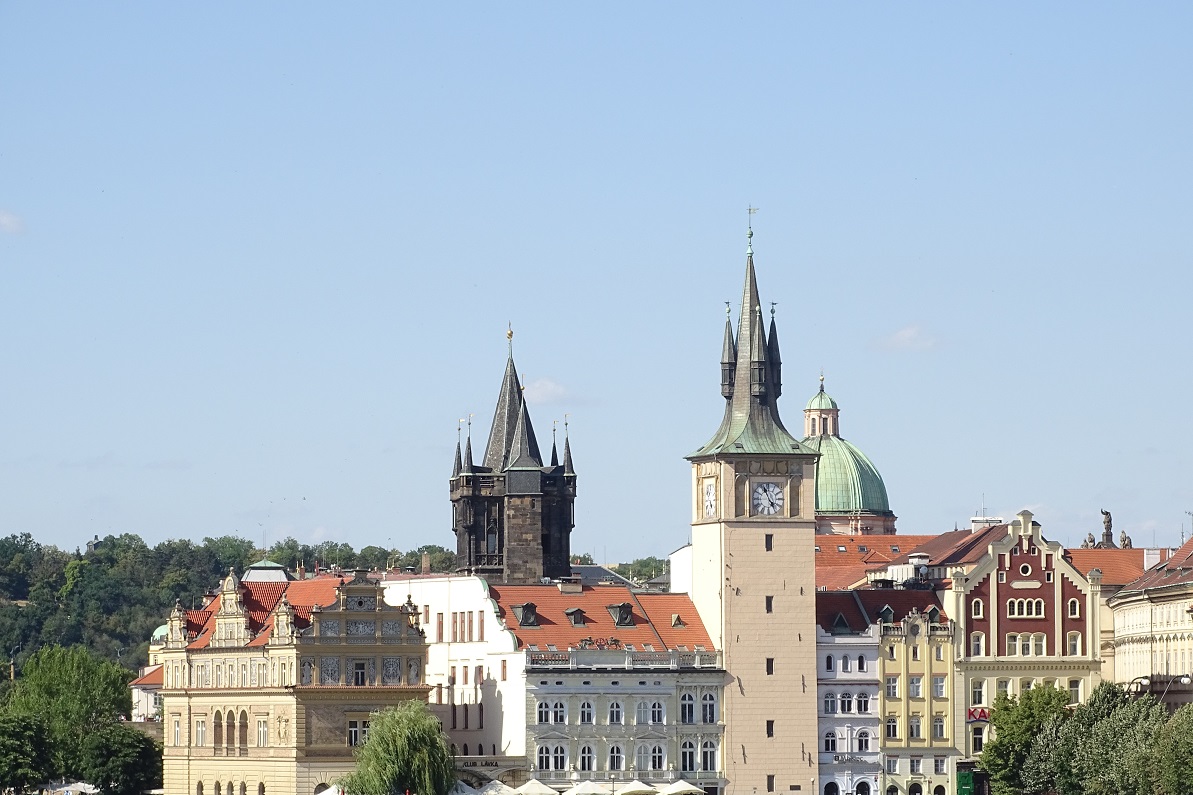 There is also variation in the regional picture with wages moving in a range from +2.4% to -2.8%. The South Moravian region has held up well with a year on year increase of 1.7% increasing the average wage to CZK 33,049, whilst the 2.8% decrease was seen in the Usti region. Prague saw a small increase of 0.6%, but average wages are still far ahead of other regions at CZK 42,435.

“This is not pleasant after all the fat years, but it also is definitely not a ‘catastrophe’ for the labour market.” – Lukáš Kovanda

The outlook for the rest of the year is unlikely to see much improvement. Lukáš Kovanda, of Trinity Bank and a member of the government National Economic Council expects unemployment to climb to 6% and wages to increase by no more than 0.5% which would represent a significant fall in the real level of incomes when price inflation is taken into account. He observes that “This is not pleasant after all the fat years, but it also is definitely not a ‘catastrophe’ for the labour market.”