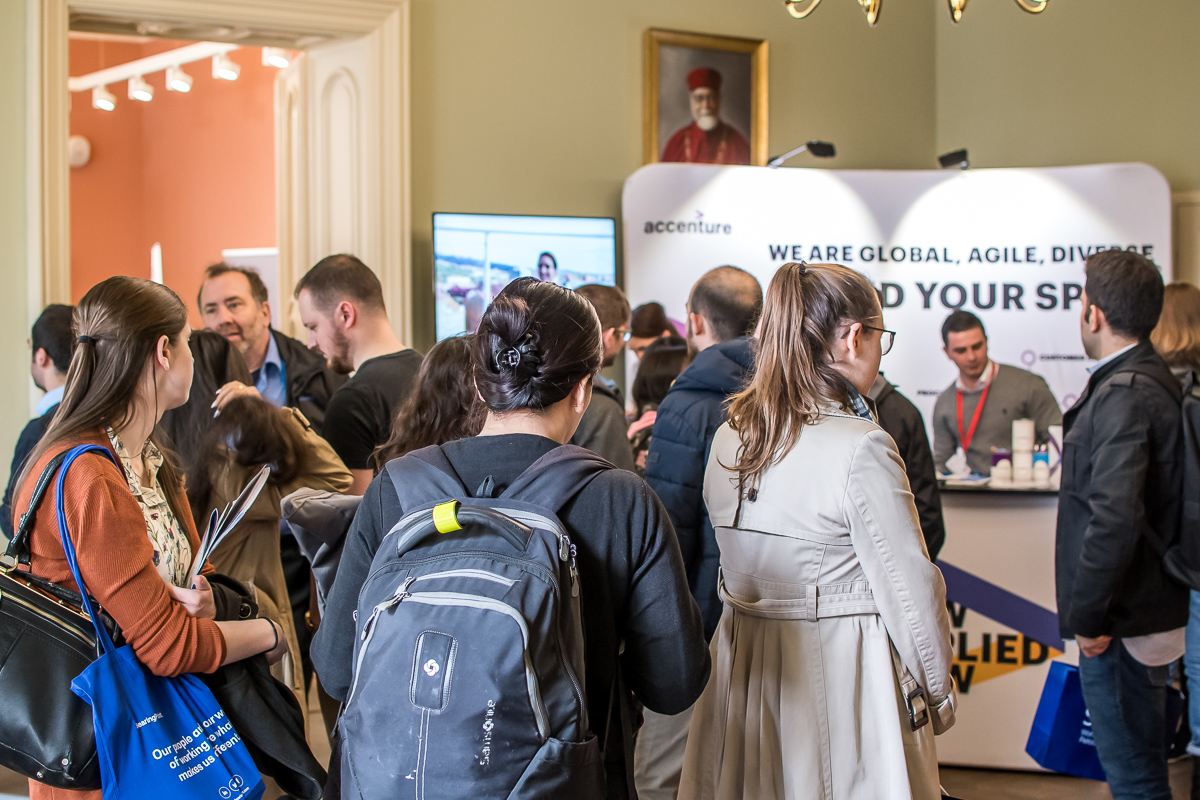 In Q2 2019,  the average wages in the Czech Republic rose by over 7% year-on-year, thus breaking the bar for 34 thousand crowns for the first time. However, it is true that two-thirds of workers do not reach the average wage. The median has not yet broken “the psychological threshold” of CZK 30,000. Photo: Jobspin Job Fair. Credit: Casadei Graphics / Jobspin.

Czech Rep., Sep 3 (JS) – According to today’s data released by the Czech Statistical Office (CZSO), the average wage increased to CZK 34,105 in Q2. This is 2,290 or 7.2% more compared to the same period last year. In real terms, after deducting inflation, Czech wages increased by 4.3%. Consumer prices increased by 2.8% over the period. The public sector was the main driver of investment and growth, economists agree.

On average, two-thirds of employees do not reach the average salary. Most people’s wages approach the so-called median, which does not include wage extremes, the highest and lowest values. The median has not yet broken the “psychological threshold” amount of CZK 30,000. It grew at a similar rate as the average wage, by almost 7% to CZK 29,127. Men earned a median of 31,764 crowns, while women earned over CZK 5.000 less, CZK 26,375.

The job market demand remained extremely high in the first half of 2019. The results of the Labor Force Sample Survey (LFSS) confirmed a record high overall employment, which reached almost 5.3 million people; the second quarter of 2019 brought employment rate of  75.0% in the 15–64 age group.